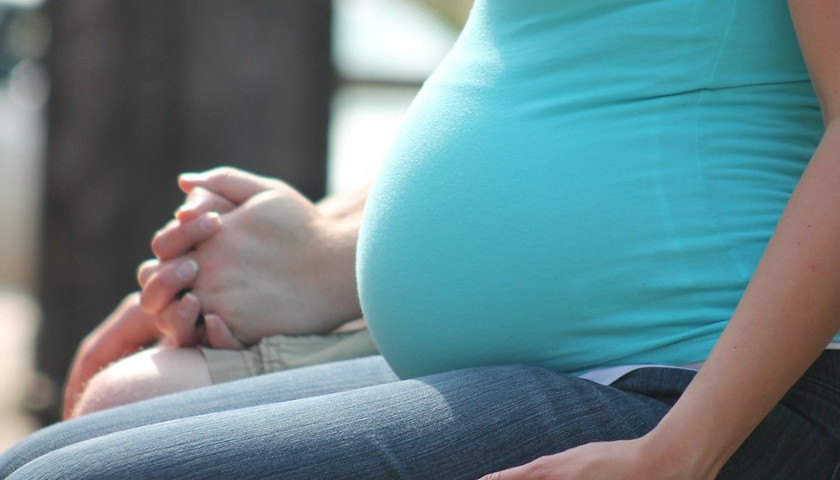 The Associated Press updated its style guide on pregnancy and abortion Wednesday to discourage journalists from using gender-neutral phrases when writing about abortion despite having previously encouraged the terms.

Corporate media outlets use phrases like “pregnant people” to replace “pregnant women” in order to be more inclusive of transgender people. As the abortion debate has heated up after a leaked draft opinion revealed the Supreme Court would likely overturn Roe v. Wade, the AP told journalists to only use these gender-neutral phrases when specifically discussing transgender and nonbinary individuals.