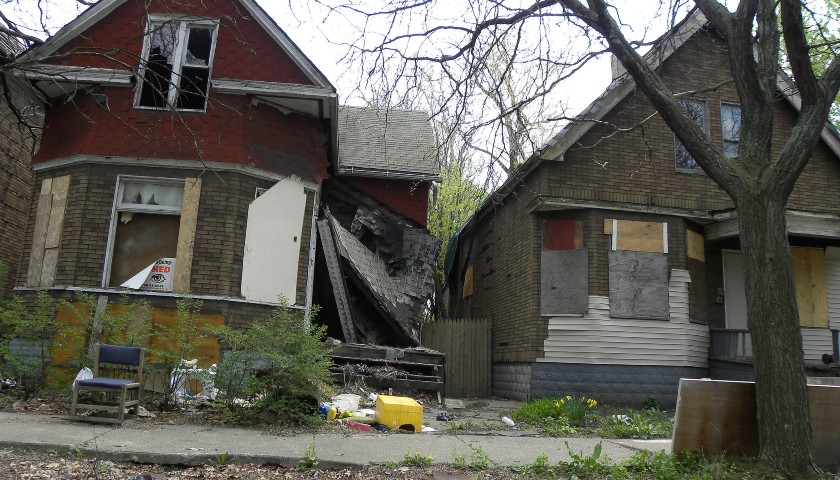 A Detroiter filed a class-action lawsuit against Wayne County on Thursday, claiming officials foreclosed on her home, sold it at less than half the market value, and then pocketed the proceeds.

Philip L. Ellison, an attorney at Hemlock-based Outside Legal Counsel, and others filed the lawsuit Thursday in the U.S. Eastern District Court on behalf of Tonya Bowles, who lost her East State property to foreclosure in 2017.