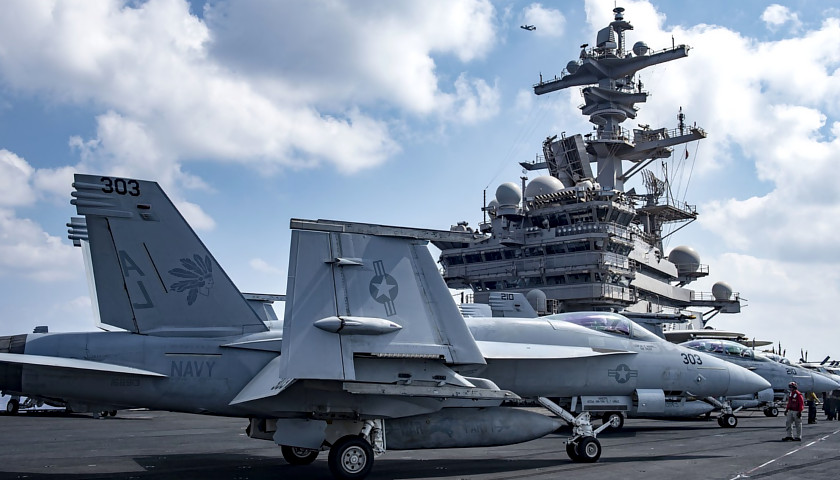 The Trump administration officially withdrew from the Open Skies Treaty, a 2002 agreement to promote military transparency signed by more than 30 countries including Russia.

The Department of State said Sunday that the U.S. had officially withdrawn from the Open Skies Treaty, which went into effect nearly two decades ago. President Donald Trump and Secretary of State Mike Pompeo both announced on May 21 that the U.S. intended to exit the agreement, according to The Associated Press.