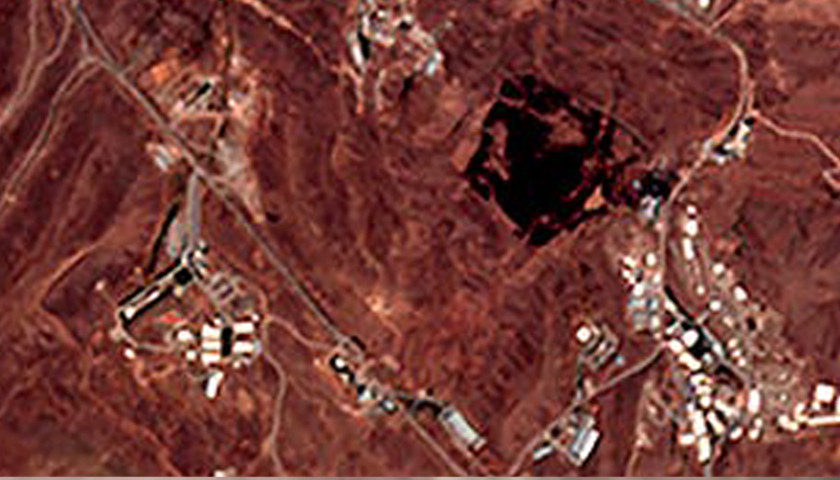 While the establishment media have studiously ignored reporting the story, the social media accounts of Middle East and national security experts have been abuzz with questions and information on the huge explosion or explosions that recently rocked a site believed to house one of Iran’s nuclear weapons facilities – the facilities that Obama and the Iranians claimed do not exist.

Rick Moran writing for our friends at PJ Media reported the explosion happened in the Alborz mountains, just east of Tehran. Satellite photos show the massive extent of the blast. The area of the blast near Iran’s Khojir missile base was identified in 2017 as a nuclear research facility despite Iran’s pledge to reveal all its nuclear infrastructure in the nuclear deal with the West.