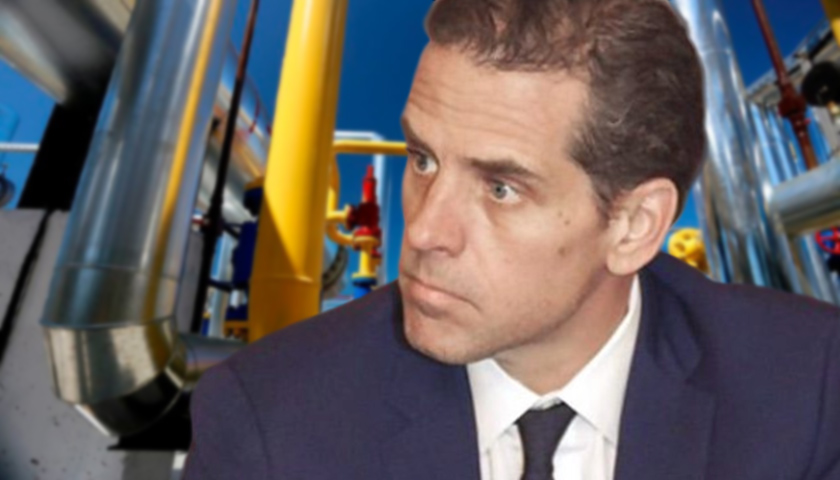 After big tech companies suppressed a New York Post article exposing written evidence that Joe Biden “spent some time together” with a top executive of a corrupt Ukrainian energy firm that was enriching his son, media titans are misleading the public about the central facts of this explosive affair.

Twitter, for a prime example, pinned a post to the top of its home page claiming that Biden “played no role in pressuring Ukraine officials into firing the prosecutor” at the core of this case.