My Pillow CEO Mike Lindell, a close ally of former President Donald Trump, announced Thursday that he is suing the U.S. government and the FBI after he said agents seized his phone earlier this week.

Lindell said the lawsuit “isn’t just to get the phone back,” but he filed it because his “First, Fourth and Fifth Amendment rights were broken.” 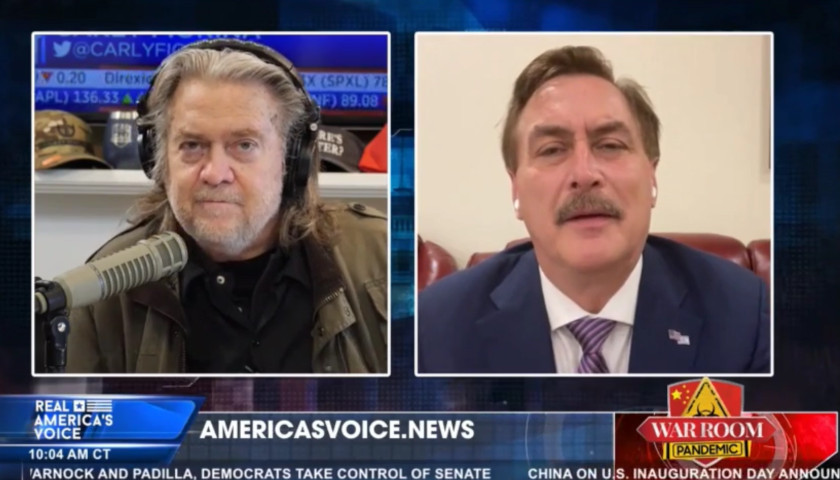