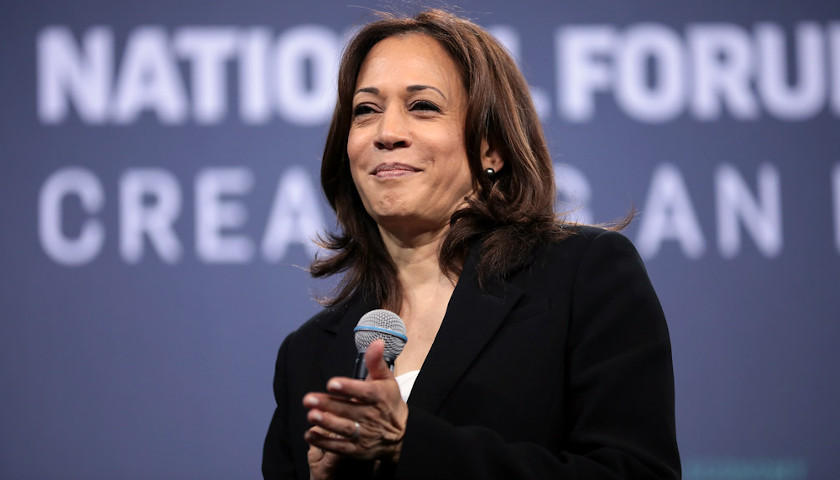 Now that the Democrats have finally finished inflicting their excruciating “virtual convention” on us, it’s useful to consider what they inadvertently revealed about their biggest worry as the November election looms. Nowhere was that angst more obvious than in Wednesday’s soporific speech by Kamala Harris accepting the party’s vice presidential nomination. She began by invoking 100th anniversary of the 19th Amendment, failing to mention that it was passed and shepherded through the ratification process by the Republican Party, then segued to a desperate plea: “It’s not about Joe or me.… It’s about you … and getting out the vote.” Translation: “The Biden presidential campaign suffers from a deadly enthusiasm deficit.”