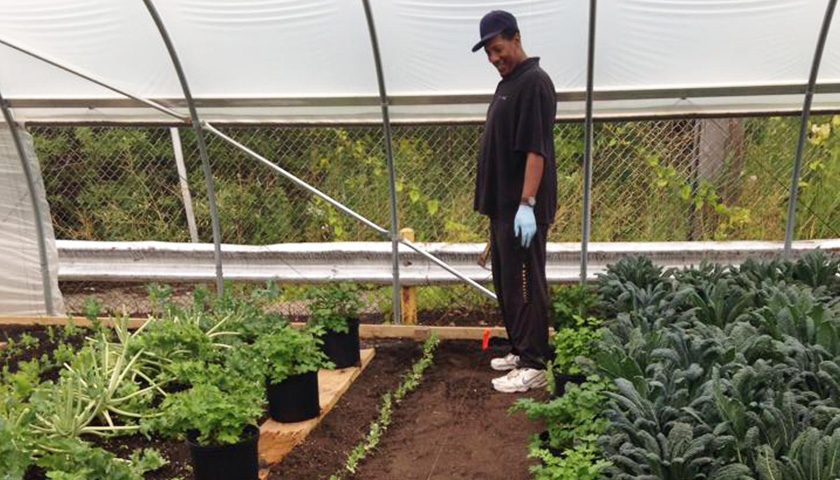 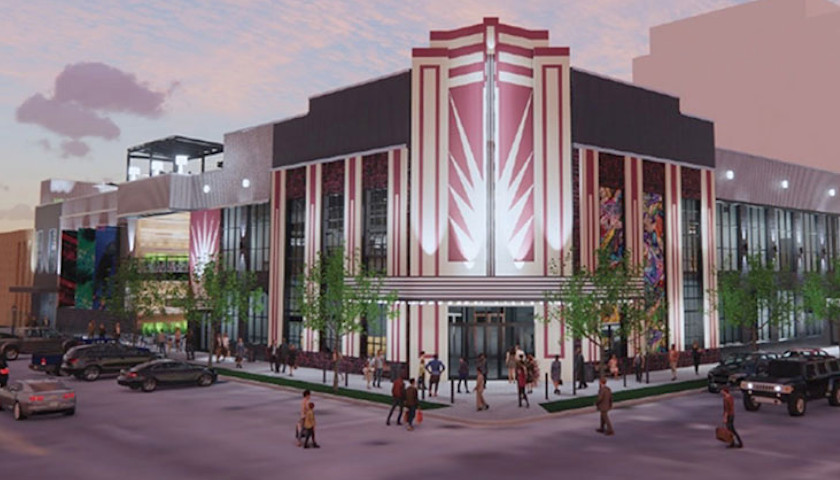 Michigan taxpayers will pay at least $7.75 million for a new entertainment venue in Downtown Lansing.

The Michigan Strategic Fund on Wednesday approved $5 million of taxpayer dollars for the venue. The Center Square reported the planned $21 million venue in February. 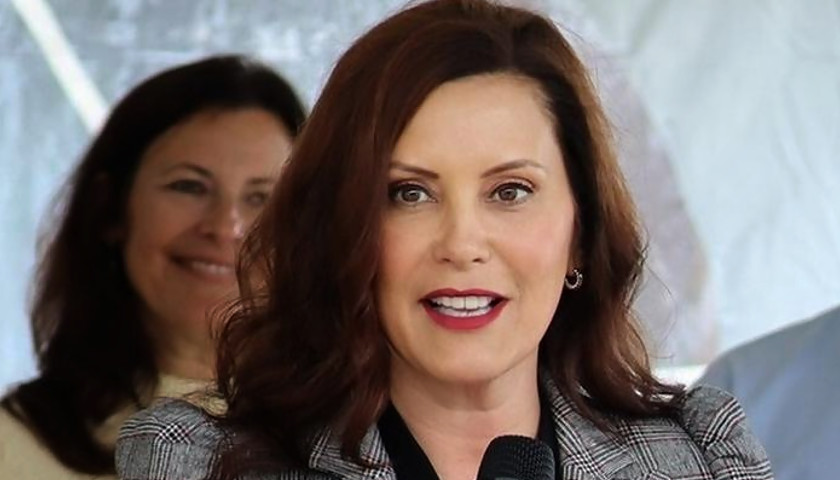 A national nonprofit organization will be expanding operations at its Detroit location in order to meet the needs of one of its clients.

Gov. Gretchen Whitmer was joined by the Michigan Economic Development Corporation (MEDC) to announce that sewn trades-based Industrial Sewing and Innovation Center (ISAIC) will be expanding its facility, a press release from the governor’s office said this week. 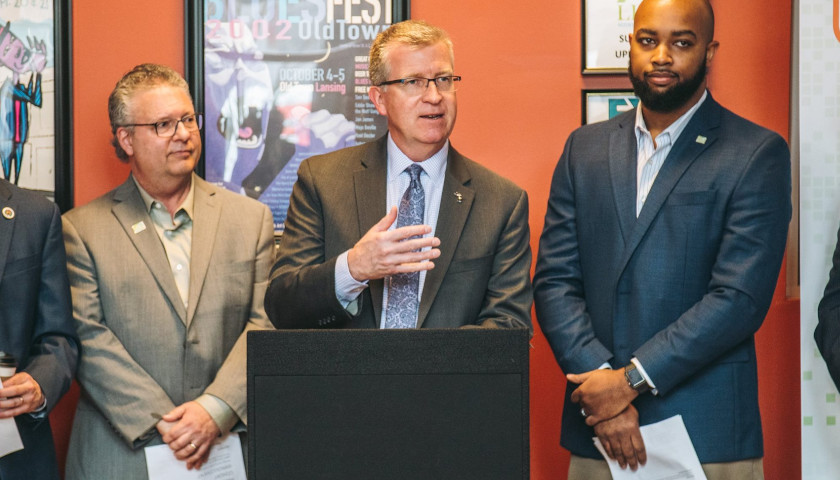 The Detroit News reported Mason’s deal was among eight other employees separated from MEDC, bringing the total cost of payouts to $308,623 over the last four years. Those agreements included non-disparagement clauses limiting ex-employees from diminishing the MEDC’s reputation.

Forty-one million dollars in taxpayer-funded relief have been approved to bolster Michigan’s flagging economy. A Detroit-based automotive supplies company will receive a two million dollar grant to aid in it’s expansion. This money comes as businesses across the state struggle to deal with the new stresses of the COVID economy and various programs try to fight the downturn.

The Michigan Strategic Fund (MSF) has approved two community upkeep and revitalization initiatives and made changes to the Michigan Community Development Block Grant program. These changes reportedly allow “the use of $41.9 million in federal CDBG CARES Act funding.”