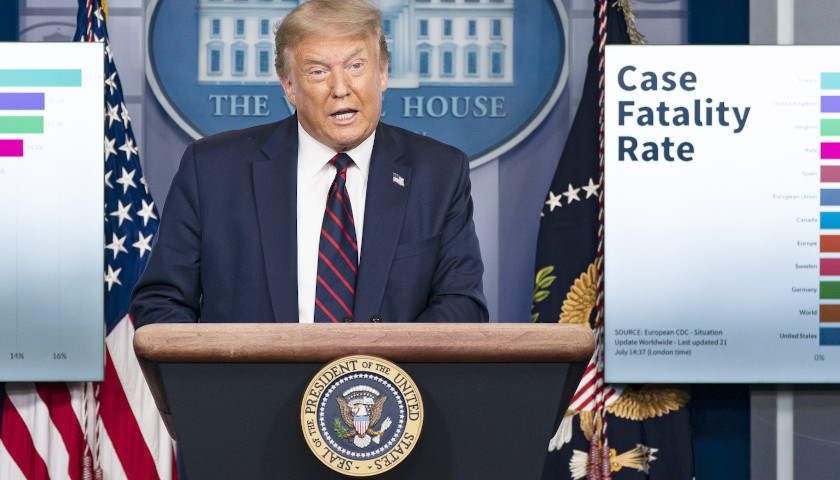 Talk in Washington has turned to the death of Justice Ruth Bader Ginsburg and what President Trump will do to replace her—and Democrats aren’t happy about it.

First, they know Republicans probably have the votes to approve a qualified nominee if the president appoints one. Second, they don’t like that it takes the focus off what they see as a winning campaign issue—President Trump’s response to covid-19. 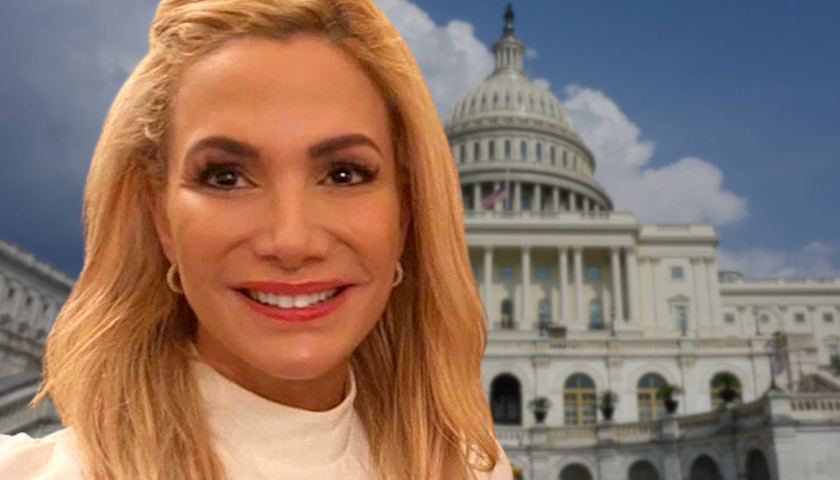 Even The Washington Post’s David Ignatius had to admit President Trump hit a home run with the deal he helped negotiate for Israel and the United Arab Emirates to normalize diplomatic relations.

“This was, as he tweeted, a ‘HUGE’ achievement,” Ignatius wrote. It is viewed as an “’icebreaker” that could open the door to other countries, such as Bahrain, Omar and Morocco, opening diplomatic relations with Israel.