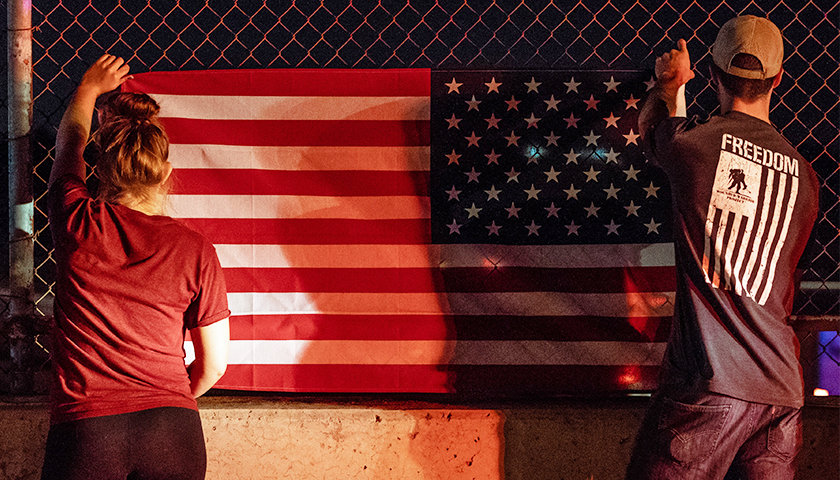 Americans mostly have given up on familiar institutions for entertainment, guidance, or reassurance. What now do Hollywood, network news, the media in general, Silicon Valley, the NBA, NFL, MLB, or higher education all have in common?

A propensity to lecture Americans on their moral inferiorities, a general ethical decline in their own disciplines, and a strange obsession to acquire great wealth while living in contrast to what they advocate for others. Add also incompetence. Movies are mostly bad now. The network news is blow-dried groupthink. There is no “paper of record” anywhere. Twitter and Facebook no longer even try to hide their politicized contortions of warped rules and twisted protocols.

Professional athletes are now reminders of why no one ever wants to be “enlightened” by multimillionaire quarter-educated narcissists. The public a half-century ago lost faith in academia. It wasn’t just that most new bad ideas could be traced to the campus or that hothouse professors increasingly seemed both ignorant and arrogant, but rather their product—educating students—was defective. No one believes anymore a BA is synonymous with knowledge. More likely, it is a euphemism for incurring $100,000 in debt.