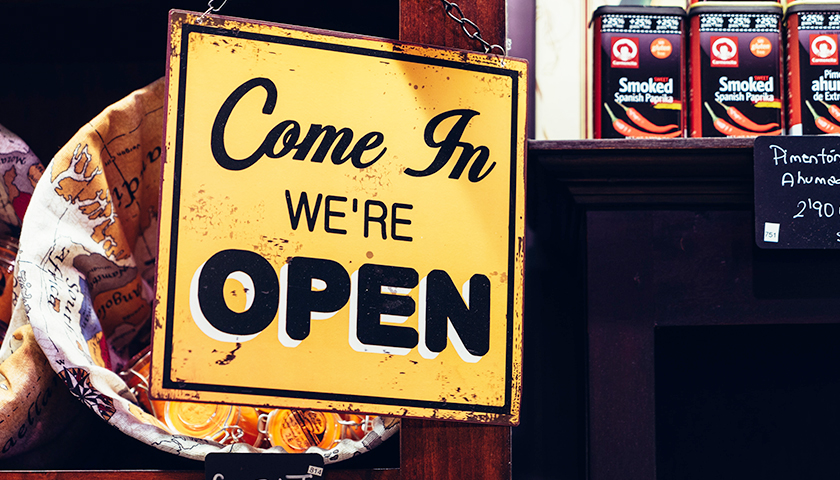 The states of South Carolina and Montana have both decided in recent days to put an end to their handouts of federal unemployment benefits as a result of the coronavirus pandemic, in an effort to encourage residents to return to the workforce, as per CNN.

Montana Governor Greg Gianforte (R-Mont.) said in his announcement that “incentives matter, and the vast expansion of federal unemployment benefits is now doing more harm than good. We need to incentivize Montanans to return to the workforce.” Instead, Governor Gianforte announced that the state government will be providing $1,200 checks as bonuses to every citizen who returns to work, using the state’s share of the recent $1.9 trillion stimulus package to pay for it.

In South Carolina, Governor Henry McMaster (R-S.C.) announced on Thursday that the state would be ending their share of federal unemployment benefits, since “what was intended to be a short-term financial assistance for the vulnerable and displaced during the height of the pandemic has turned into a dangerous federal entitlement, incentivizing and paying workers to stay at home rather than encouraging them to return to the workplace.”