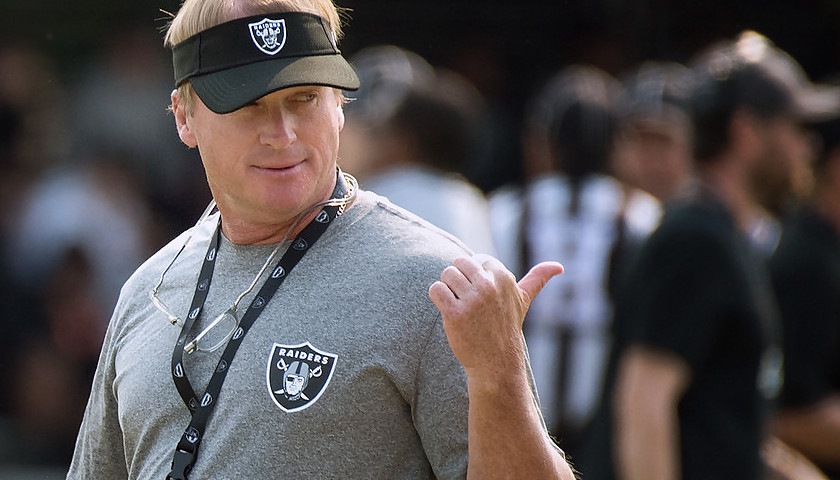 Gruden, who in the fourth season of a 10-year contract worth $100 million, repeatedly made derogatory statements towards black and gay players and women associated with the National Football League (NFL), The Wall Street Journal and The New York Times described.