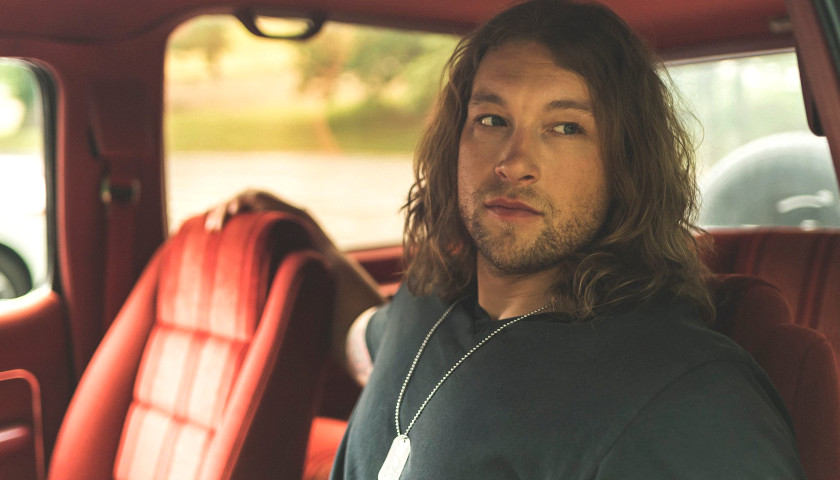 As a kid from Canada who played hockey and wanted to become a pilot, Cory Marks might be the last person who you would expect to explode on the Southern Rock/Country Music scene. But after listening to his unapologetic, raw, yet real song, Outlaws and Outsiders, I wanted to find out what he was about.

Marks grew up in North Bay Ontario, Canada, about three hours north of Toronto. North Bay was a big hockey town and also a prominent military city hosting an important Air Force base in North America. Every summer Marks and his family attended the air shows in August which provided the young boy driven desire to become a pilot. Not only that, but he was also on hockey skates at age three. (His brother plays professional hockey.)