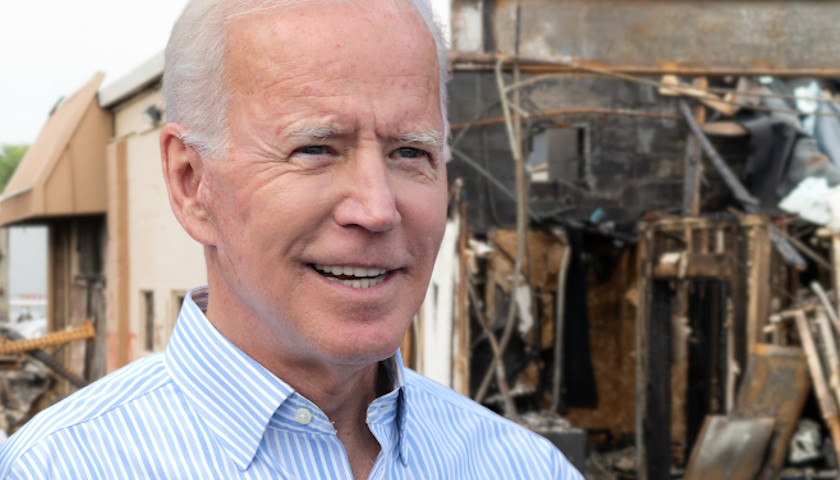 After the Biden campaign criticized President Trump’s trip to Kenosha Wisconsin as “self-centered” and unproductive, former Vice President Joe Biden and his wife, Jill Biden, have announced that they will visit the riot-torn city on Thursday. 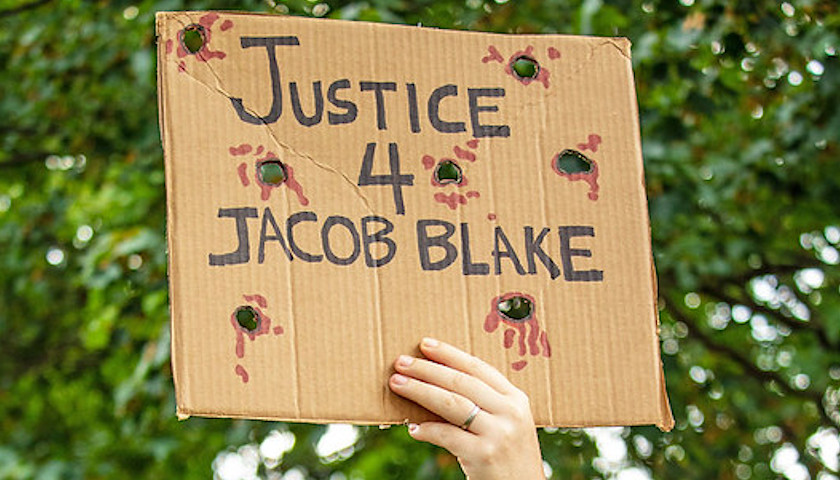