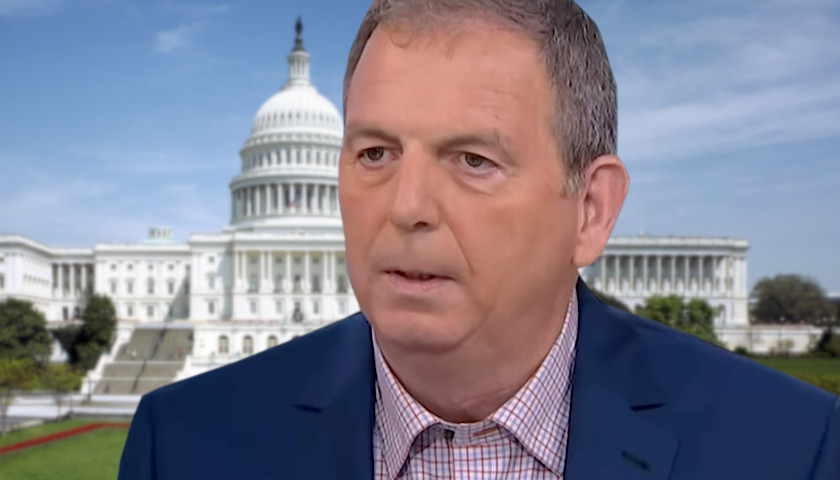 The anti-Trump group Lincoln Project claims to be “shocked and sickened” by allegations that co-founder John Weaver sexually harassed young men, but specific accusations have reportedly been known to them since last summer, and rumors about Weaver’s alleged predatory behavior have been simmering for decades. Among the political elite, Weaver’s perverted predilections may well have been an open secret. 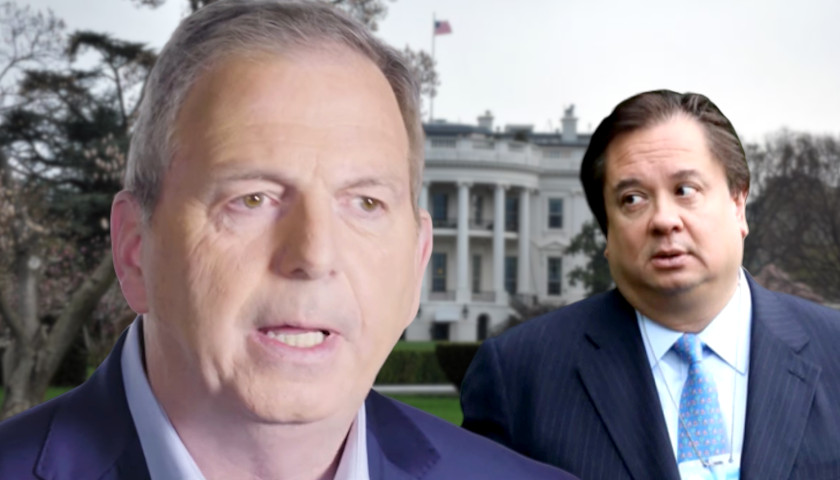