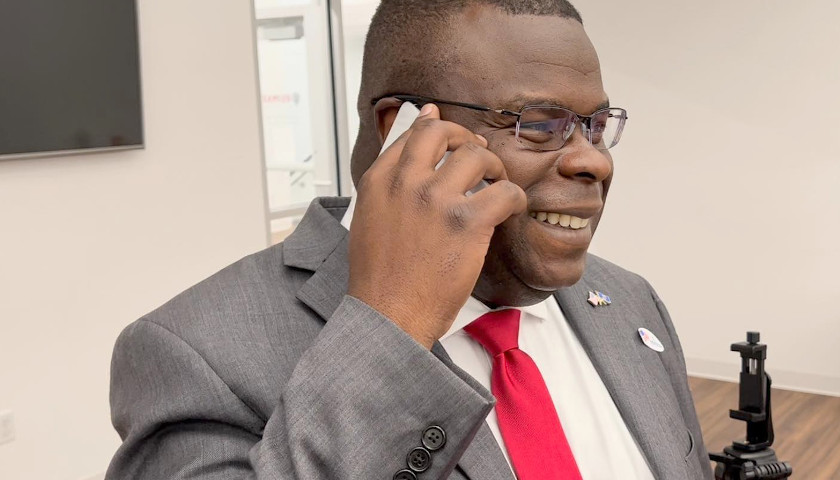 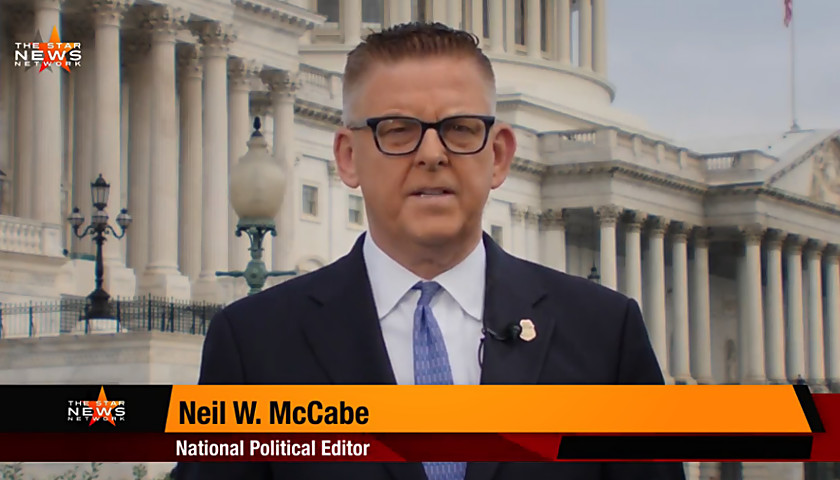 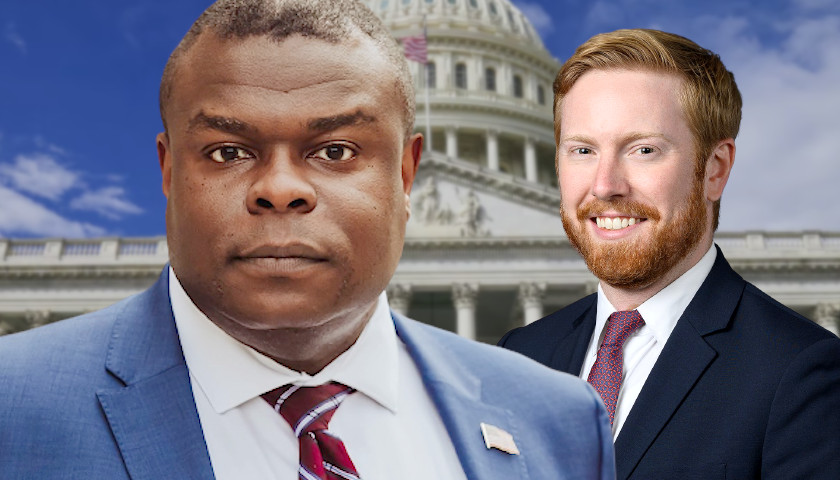 The Democratic Congressional Campaign Committee (DCCC) is spending hundreds of thousands for advertising in an upcoming GOP primary.

The House Democratic campaign arm will pour $425,000 to boost Trump-endorsed John Gibbs over Rep. Peter Meijer, who voted to impeach the former president. 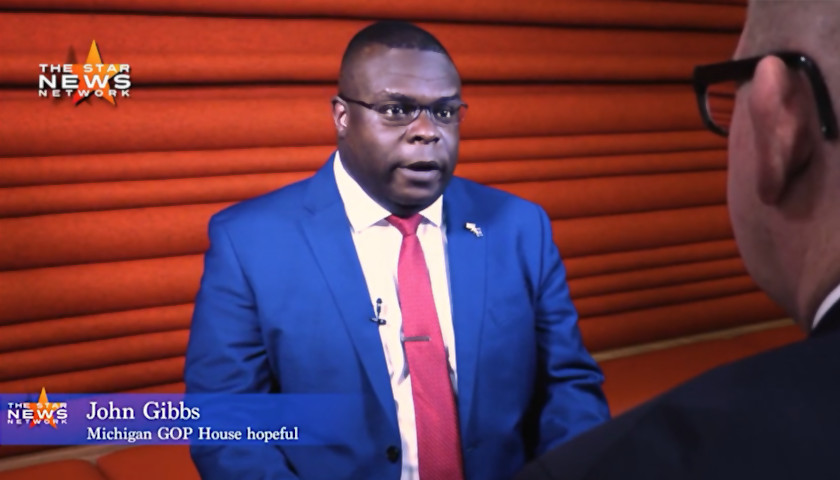 The Star News Network National Political Editor, Neil W. McCabe in Michigan spoke with former senior aide to Ben Carson under President Trump, John Gibbs, about why he went home to Michigan to defeat Meijer in the Republican primary, unlike Peter Meijer who has been changed since his time in Washington, D.C. 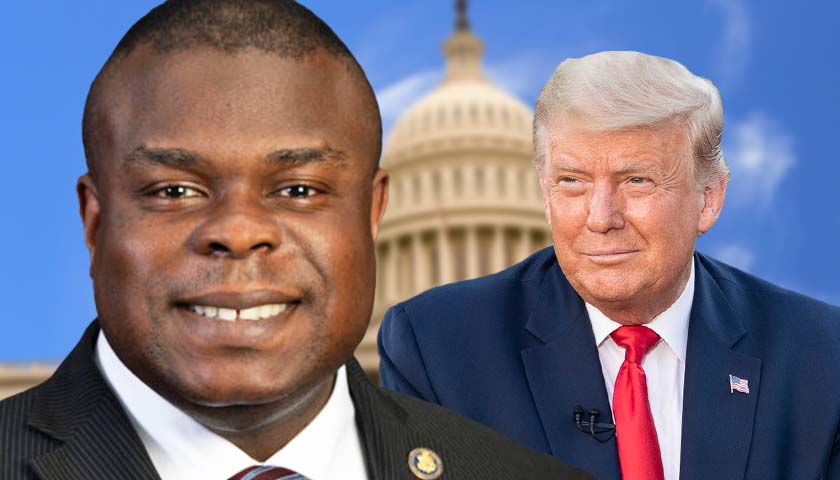