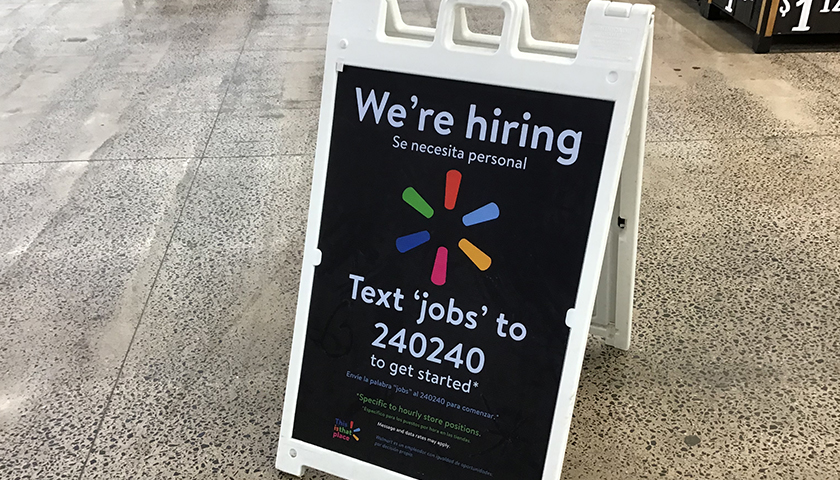 The U.S. economy reported an increase of 559,000 jobs in May and the unemployment rate declined to 5.8%, according to Department of Labor data released Friday.

Total non-farm payroll employment increased by 559,000 in May, according to the Bureau of Labor Statistics (BLS) report, and the number of unemployed persons dropped to 9.3 million. Economists projected 671,000 Americans would be added to payrolls prior to Friday’s report, according to The Wall Street Journal.

“We think it will take several months for frictions in the labor market to work themselves out,” Barclays chief U.S. economist Michael Gapen told the WSJ. “That just means we shouldn’t be expecting one to two million jobs every month. Instead, it will be a more gradual process.”