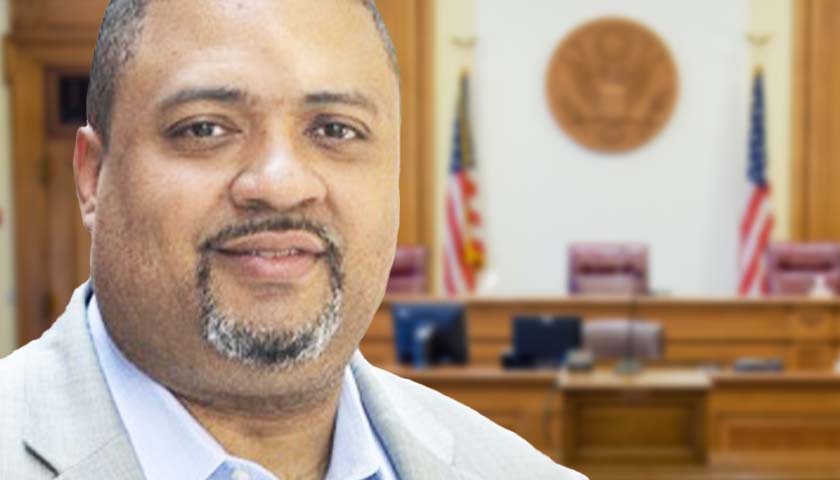 The controversial new District Attorney for Manhattan, New York City has ordered his prosecutors to stop seeking harsh sentences against murderers and terrorists, including life sentences without the possibility of parole.

The Washington Free Beacon reports that District Attorney Alvin Bragg (D-N.Y.) issued a memo on January 3rd prohibiting his staff from pursuing sentences such as life in prison, and even went so far as to suggest that they never pursue sentences any harsher than 20 years behind bars.

“My commitment to making incarceration a matter of last resort is immutable,” Bragg said in the memo. “In exceptionally serious cases such as homicides where lengthy periods of incarceration are justified, ADAs shall consider the use of restorative justice as a mitigating factor in determining the length of the sentence, only when victims or their loved ones consent.” 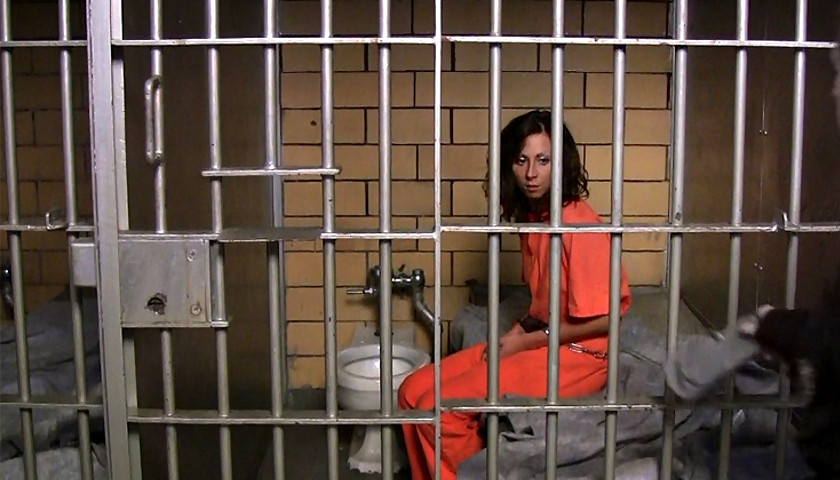 Advocates for incarcerated women are calling on California political and correctional leaders to halt and reverse the transfer of male-to-female transgender and nonbinary prisoners into the state’s women’s prisons.

The advocacy group “Fair and Just Prosecution” says the goal of progressive criminal justice reform is to create “a justice system grounded in fairness, equity, compassion, and fiscal responsibility.” Starting around 2016, this movement picked up momentum across the United States, primarily by funding candidates in county district attorney elections. There are now dozens of cities and counties with elected district attorneys that are enforcing massive shifts in prosecutorial conduct.

Reforms were needed. But so far, they have been a disaster.

While the most visible source of funding for these district attorney candidates is the notorious George Soros, the movement is much bigger than the agenda of one billionaire. It taps a core belief of progressives, that America’s criminal justice system is punitive and disproportionately targets nonwhite and low-income communities. It also taps into a sentiment shared by progressives and libertarians, that “victimless” crimes, primarily drug related, should not be crimes at all.