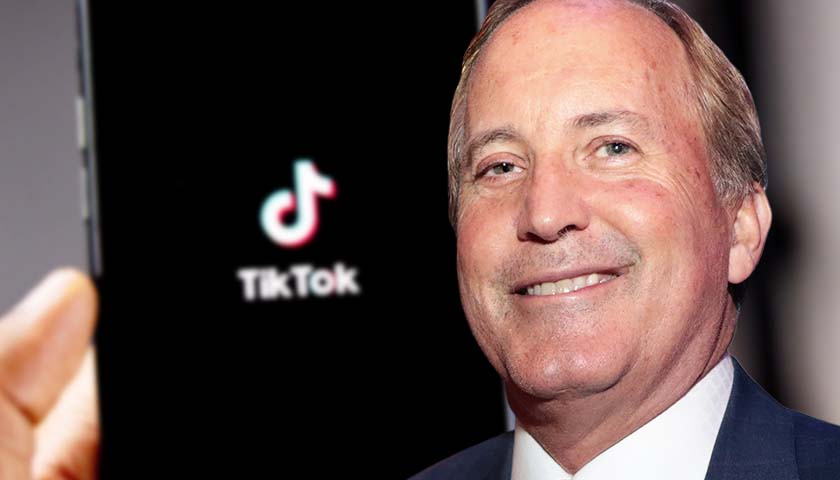 “Chinese-owned company TikTok may be complicit in child exploitation, sex trafficking, human trafficking, drug smuggling and other unimaginable horrors,” Paxton said in a statement Friday. “I will get to the bottom of these concerns and make sure Big Tech doesn’t interfere with the safety and security of Texans.” 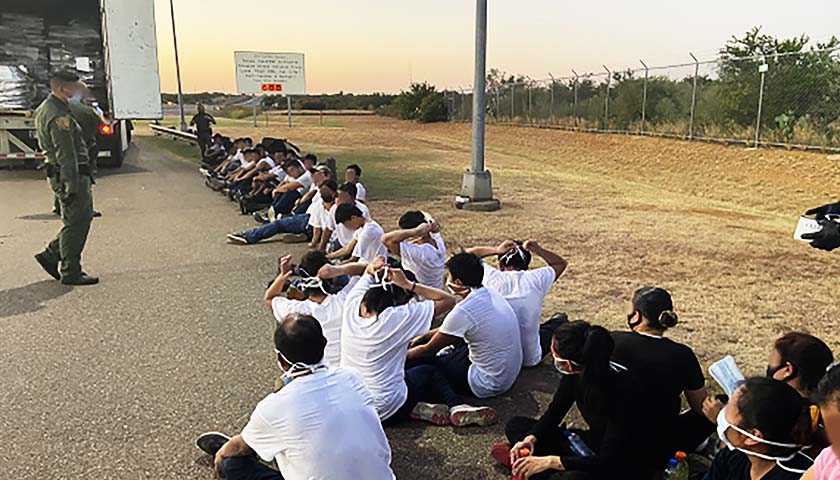 In a press conference last week that lasted nearly two hours, President Biden expressed frustration with efforts by the opposition party to thwart the more ambitious aspects of his policy agenda.

“Think about this: What are Republicans for?” Biden said defiantly. “What are they for? Name me one thing they’re for.” For instance, the president then asked, “What do you think their position on human rights is?” 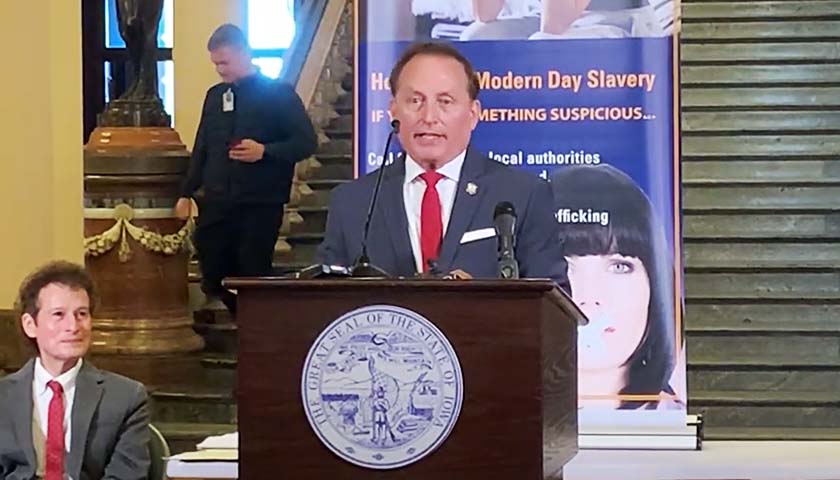 Iowa Secretary of State Paul Pate announced Thursday the creation of a statewide alliance of businesses to end human trafficking.

The Iowa Businesses Against Trafficking coalition is open to businesses and nonprofits that are promoting both awareness of human trafficking and the Iowa Safe at Home confidentiality program for survivors of human trafficking and other violent crimes, a news release from Pate’s office said. The office is administering the coalition and the Iowa Safe at Home program and inviting all businesses to join the mission, Pate said in the release. 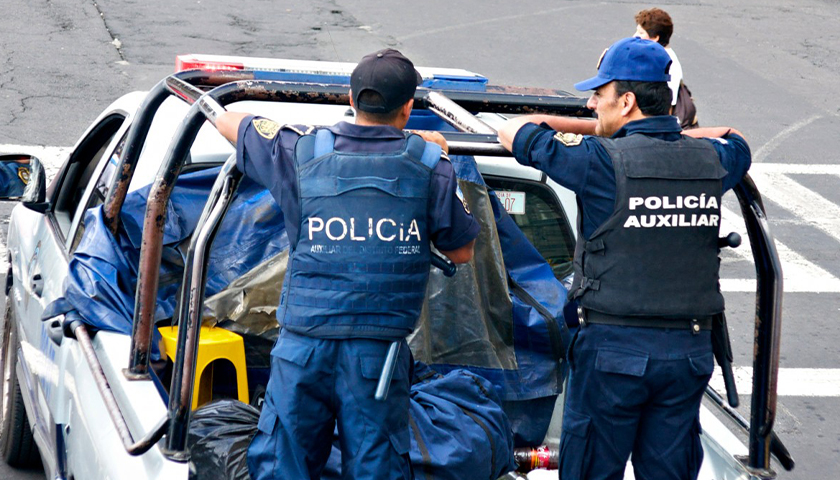 The directive for Drug Enforcement Administration officials to not use the term “Mexican cartel” came directly from the Biden administration to ease relations with the Mexican government, two recently retired DEA officials told the Daily Caller News Foundation.

The DCNF exclusively obtained an email in August that instructed DEA officials to “now avoid saying ‘Mexican cartel’” when speaking with the media. The email was sent as drugs continued to surge across the U.S.-Mexico border.

One recently-retired DEA official told the DCNF that when the new administration came in, the Department of Justice (DOJ) required DEA to submit news interview requests for approval. The retired official, who spoke on condition of anonymity, said that the DOJ declined many of the national news requests on top of the language guidance, but eventually eased up and allowed some to do local interviews where he used the term “Mexican drug cartel” and called each by its name. 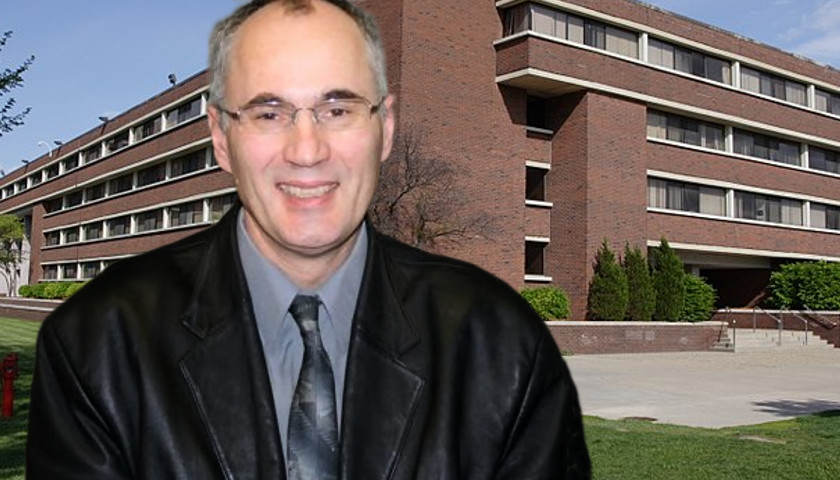 The course aims to teach students how to use statistics and data to address various social justice-related topics. 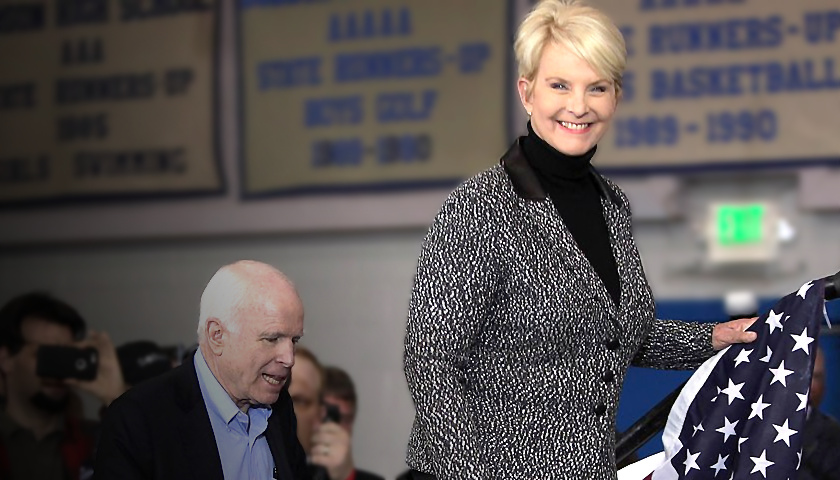 President Joe Biden announced Wednesday that he would nominate Cindy McCain to be the U.S. representative to the United Nations Agencies for Food and Agriculture with the rank of ambassador, according to a White House press release.

McCain, the widow of former Republican Arizona Sen. John McCain, has been a critic of Donald Trump and endorsed Biden in the 2020 election, according to the Associated Press.

McCain is the chairman and director of the Hensley Beverage Company, a Phoenix-based alcohol distributor representing Anheuser-Busch, according to the McCain Institute website. 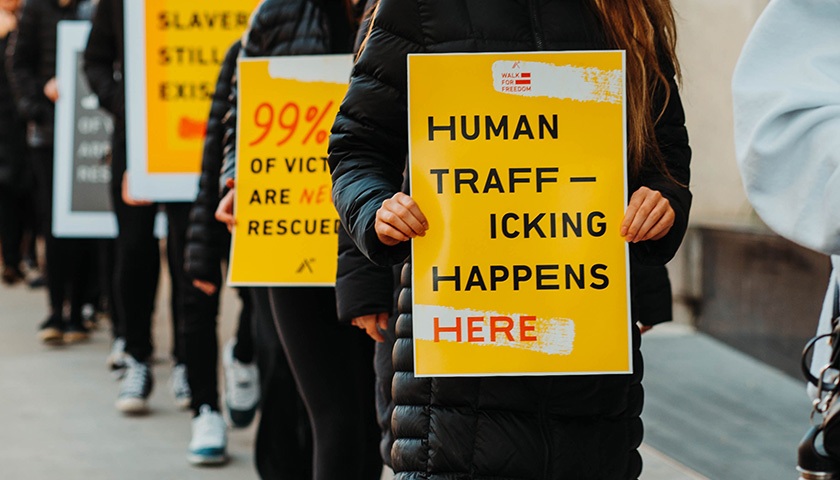 A report released Monday details how human traffickers are using Facebook – and the Biden administration’s new open border’s policies – to generate business and smuggle illegal aliens into the United States.

Public Facebook pages called “Migrants from Various Countries in Mexico” and “Migrants in the Mexico-U.S.A. Border Awaiting Hearing,” among others, were openly being used by smugglers on the Big Tech platform to scheme with would-be illegal aliens about how to break America’s immigration laws. 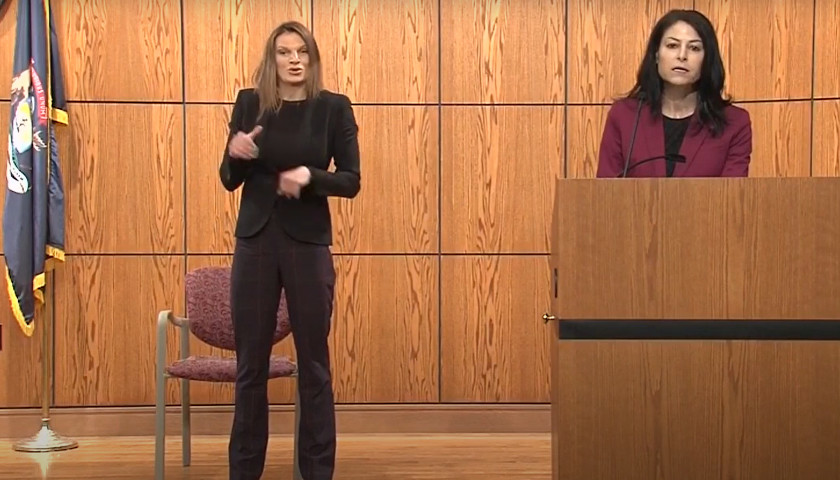 On Thursday, Geddert was charged with crimes including sexual assault, human trafficking, lying to a police officer and running a criminal enterprise, the Post reported.  According to the criminal charges filed by Michigan’s Attorney General Dana Nessel, the former coach could have faced up to a life sentence, ESPN reported. 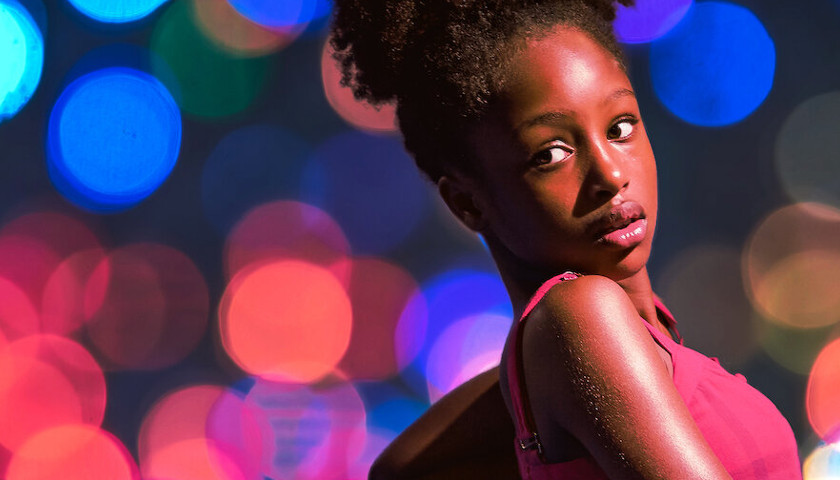 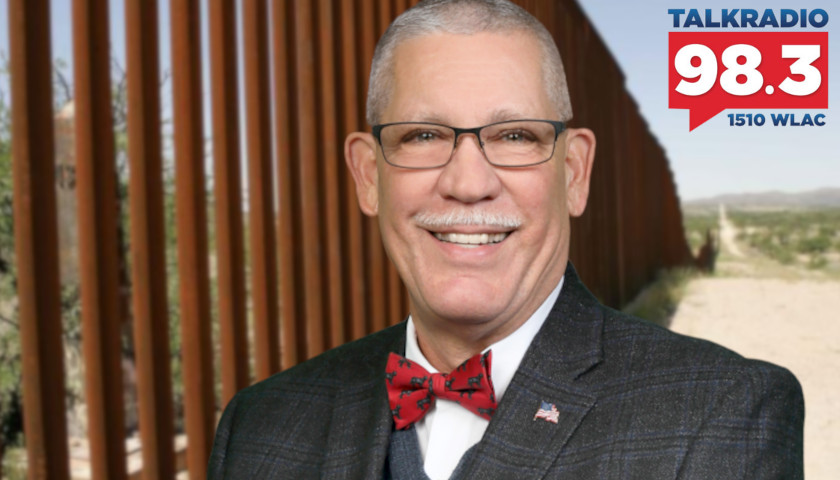 On Wednesday’s Tennessee Star Report with Michael Patrick Leahy – broadcast on Nashville’s Talk Radio 98.3 and 1510 WLAC weekdays from 5:00 am to 8:00 am – host Leahy welcomed Rockingham County, North Carolina’s Sheriff of 20 years, Samuel ‘Sam’ Page to the show to speak about illegal immigration and how it’s affecting his county and those across the nation. 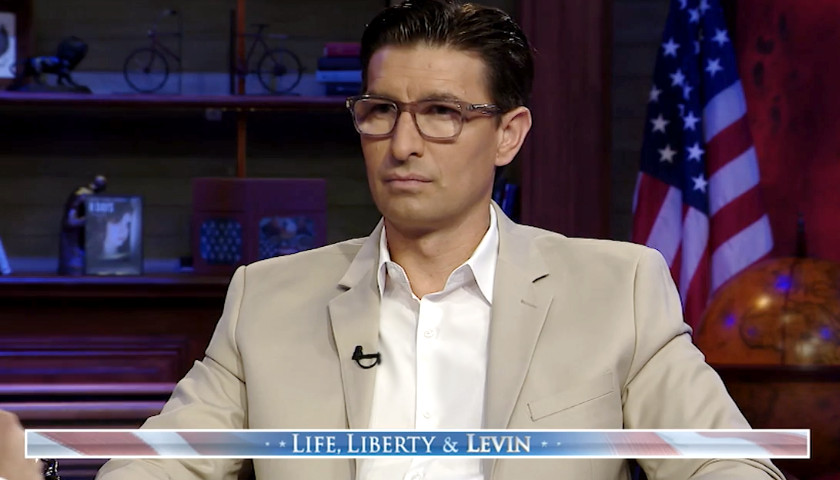 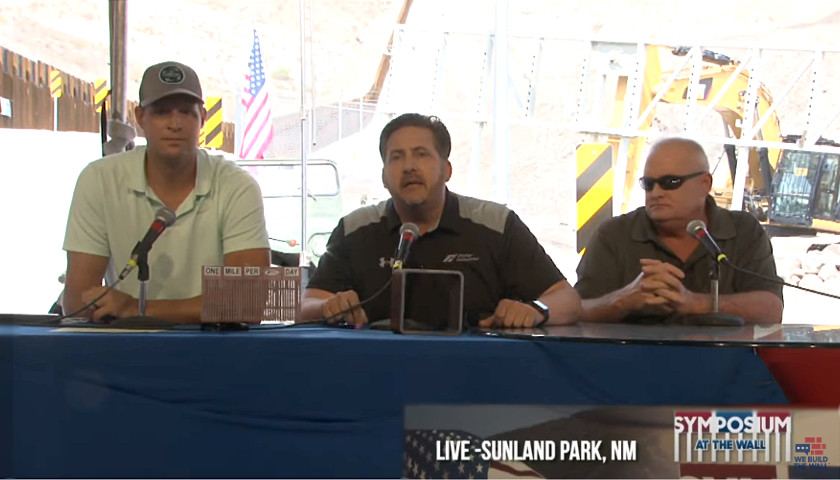 We Build the Wall sponsored a symposium Saturday to discuss border security issues and a “can-do attitude” that led to its construction of one segment of border wall.

The event was titled “Symposium at the Wall: Cartels, Trafficking, and Asylum.” The location was Sunland Park, New Mexico, near El Paso, Texas, where the organization built its first section of wall.