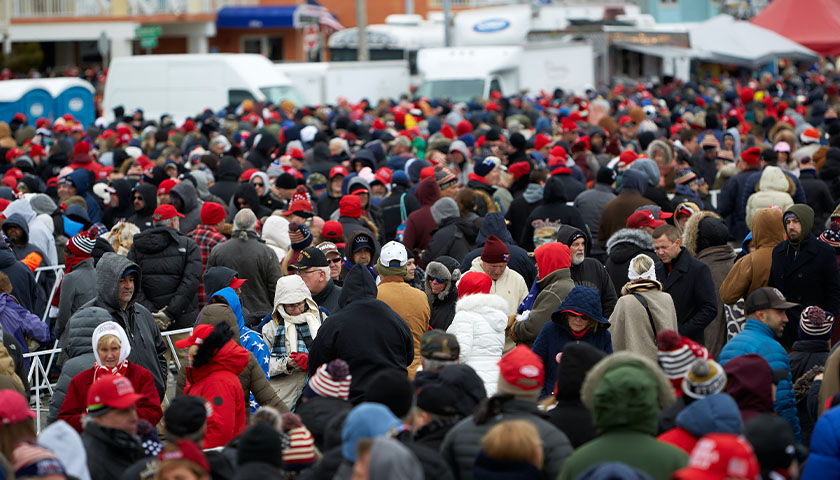 The Biden administration is reportedly planning to revive an Obama-era surveillance work-around that will allow the government to spy on American citizens (under the pretense of “tracking extremist chatter” online).  Because privacy laws prevent the Department of Homeland Security from infiltrating private chat groups of political adversaries, DHS is considering a plan to use outside entities to legally access private groups on social media sites like Twitter and Facebook, according to CNN.
This wouldn’t be the first time a Democrat administration has used outside actors to target political adversaries.
The Obama administration infamously used intelligence gathered by former British spy Christopher Steele—who was working for the opposition research firm Fusion GPS—to obtain surveillance warrants on Donald Trump in 2016.