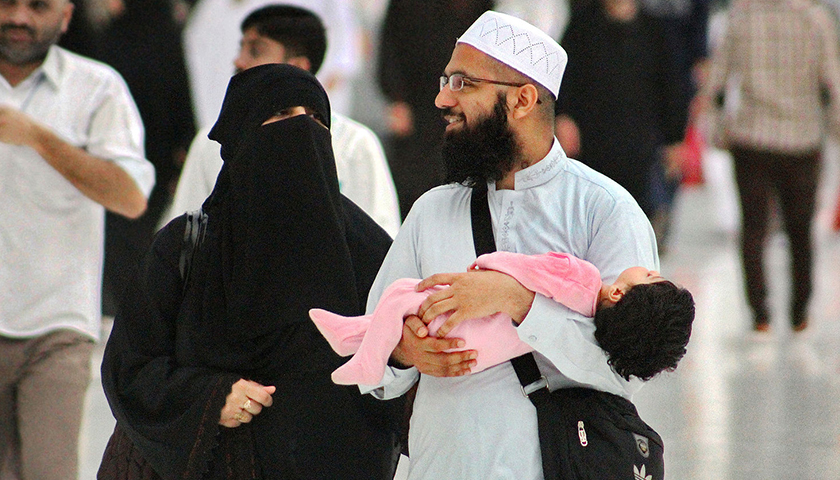 The Taliban banned forced marriages in a Friday decree, saying that women are free persons and not property.

“Both (women and men) should be equal,” the decree said, according to ABC News. “No one can force women to marry by coercion or pressure.”

The Taliban ordered courts to allow widows to seek the inheritance of their families and to choose who they marry after their husbands die rather than being forced to marry an in-law, ABC News reported. The Taliban reportedly seeks an end to the practice of forcing women into marriage for money or to settle disputes.