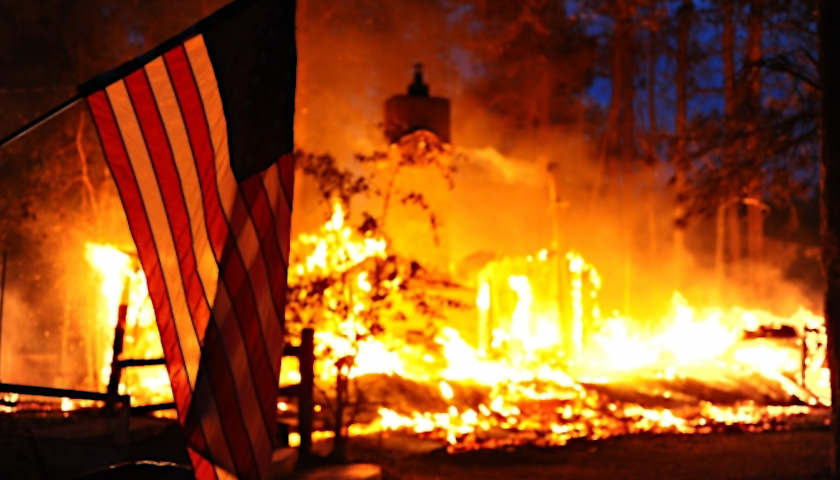 Recapping Thursday’s madness, White House Press Secretary Kayleigh McEnany noted that “A federal agent’s hand was impaled by planted nails, another federal agent was shot with a pellet gun, leaving a wound deep to the bone, and tragically, three federal officers were likely left permanently blinded by the rioters using lasers pointed directly into their eyes.”

No wonder Brooks Brothers, Nike, Uber, and practically every other wretched business you have ever dealt with are falling all over themselves to proclaim their solidarity with Black Lives Matter and committing to end “systemic racism” in the United States.