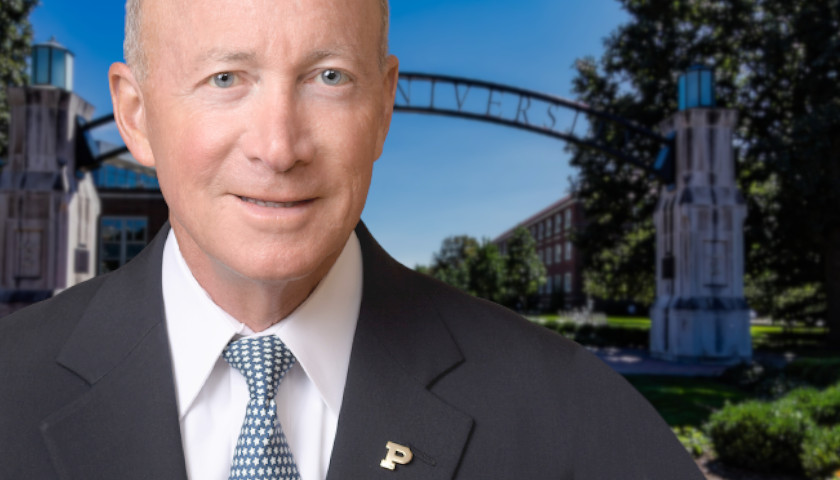 After a Chinese student at Purdue University spoke out against the Chinese Communist Party, fellow Chinese students at the American school allegedly threatened to report him to China for espionage.

Zhihao Kong told ProPublica that after he posted a letter condemning the Tiananmen Square Massacre, China’s Ministry of State Security began threatening him and his family.

“His family back home, in this case China, was visited and threatened by agents of that nation’s secret police,” President Mitch Daniels said in an email published by the Purdue Exponent. 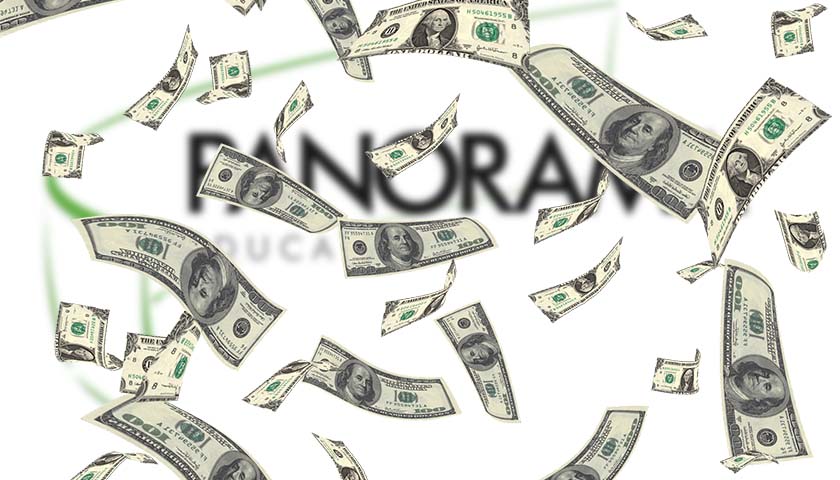 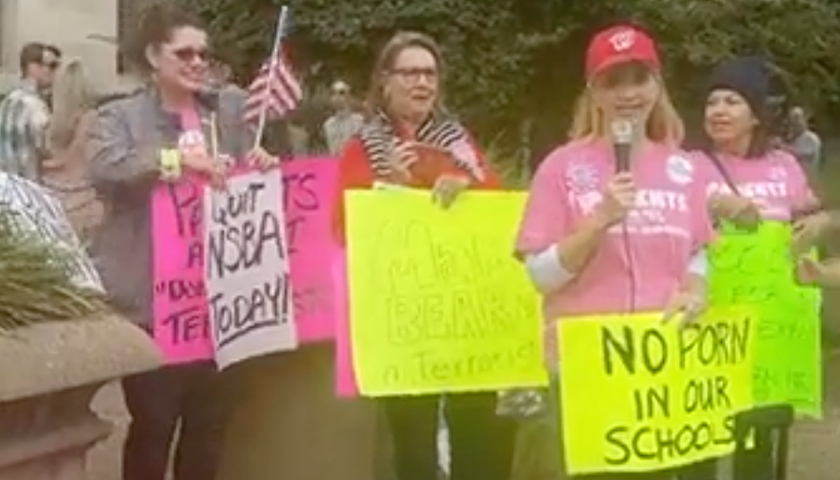 Frustration at school boards boiled over for some parents and activists who protested outside of the Department of Justice building in Washington, D.C. Sunday.

A small crowd gathered for the “Parents Are Not ‘Domestic Terrorists’ Rally,” a reference to Merrick Garland’s Oct. 4 memorandum that called on the FBI to “use its authority” in response to the “disturbing spike in harassment, intimidation, and threats of violence against school administrators, board members, teachers, and staff.”

Garland’s statement followed a letter from the National School Board Association (NSBA) that asked the federal government to get involved in the alleged “immediate threat” of violence from parents against American public schools and education officials. The letter encouraged President Joe Biden’s administration to use statutes such as the USA PATRIOT Act to address actions that could be “equivalent to a form of domestic terrorism and hate crimes.” 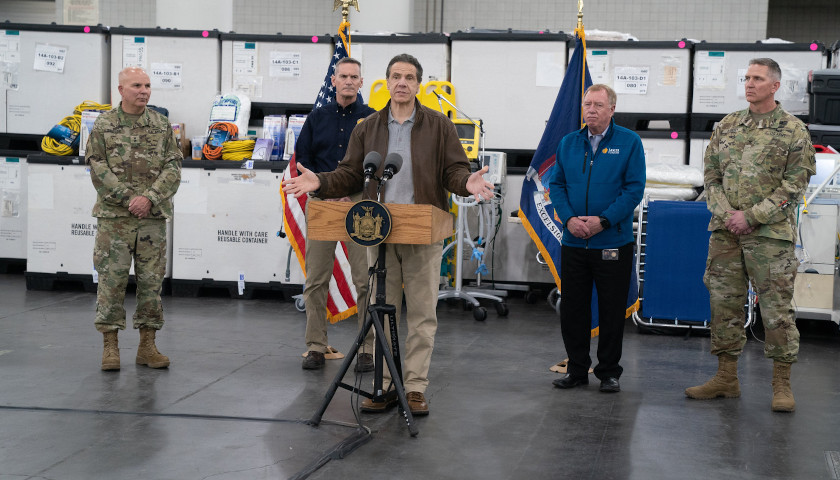 State Representative Sarah Anthony (D-Lansing) has called for the resignation of the Department of Civil Rights Director Agustin Arbulu, who was formally reprimanded in early August for making inappropriate comments about women.