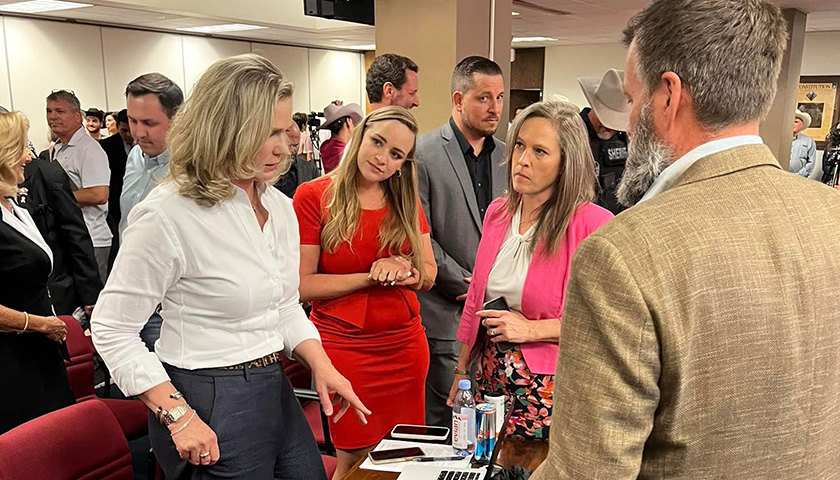 A federal appeals court in Louisiana has ordered the release of two leaders the election watchdog group True the Vote after they were detained for contempt of court late last month. 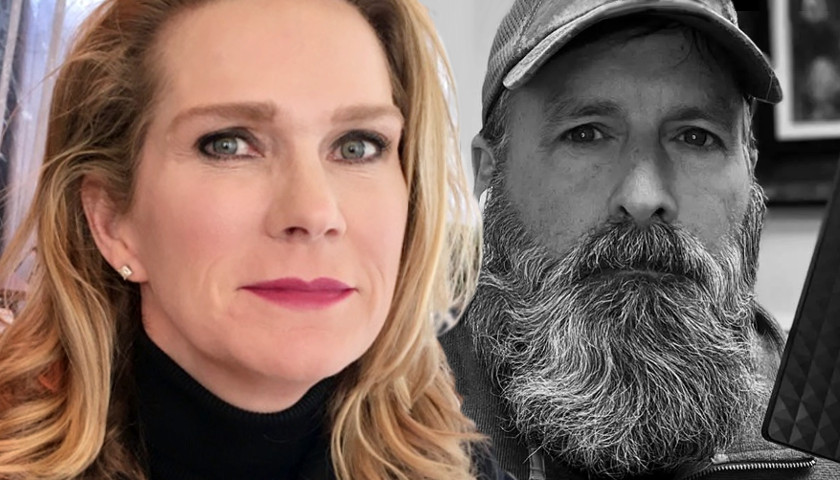 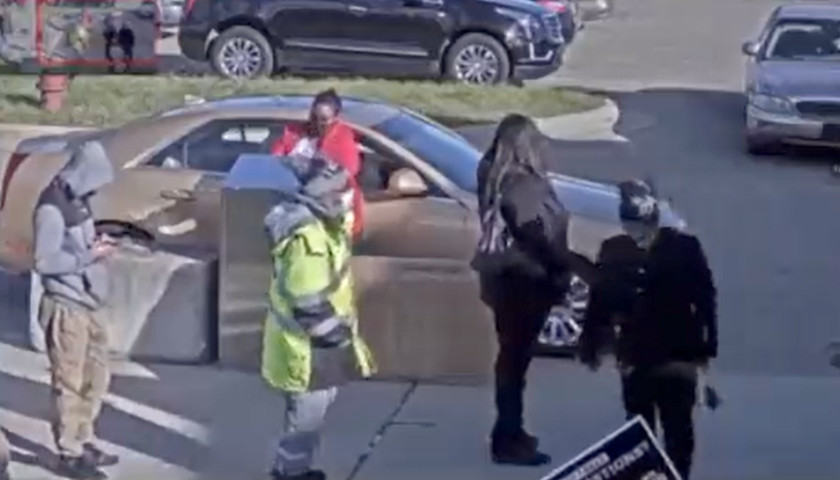