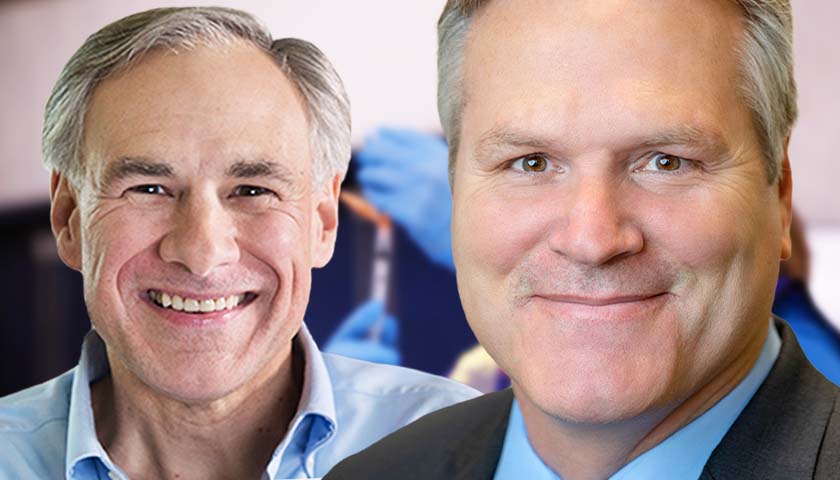 On Thursday, Alaska Governor Mike Dunleavy (R-Alaska) announced that his state would be joining a lawsuit, originally filed earlier this month by Texas Governor Greg Abbott (R-Texas), against the Biden Administration for its mandate requiring vaccinations for all members of the National Guard.

Fox News reports that the lawsuit seeks to challenge the constitutionality of Biden’s mandate by claiming that it violates the sovereignty of the states and the state governors over their control of their respective National Guard units. 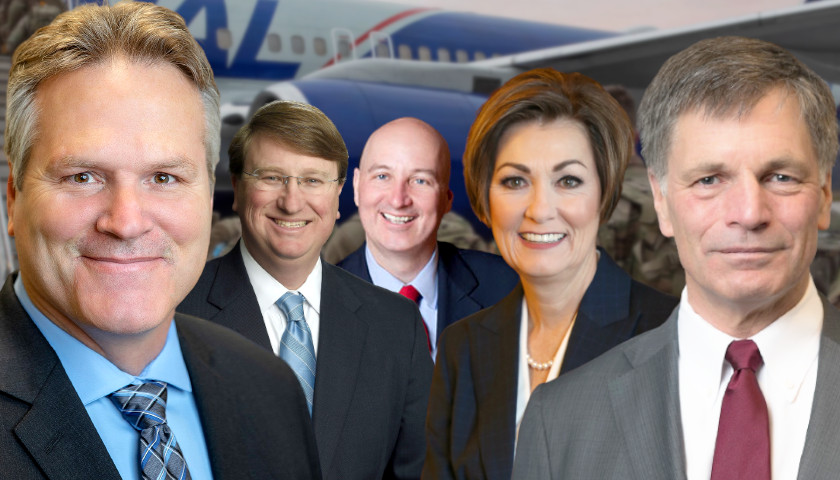 U.S. National Guard members’ deadline to be vaccinated was Dec. 2. Nearly 50,000 military members across all branches have declined to get vaccinated, Reynolds’ office’s news release said.