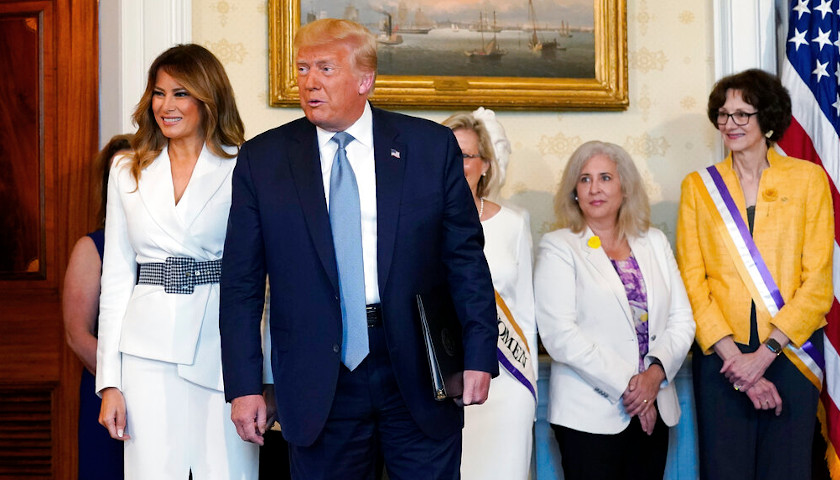 The people closest to President Donald Trump — his family — were starring on the second night of the Republican National Convention as the GOP worked to reintroduce the president to American voters in the midst of the campaign and pandemic.

First lady Melania Trump was delivering Tuesday evening’s keynote address at the White House, while the president’s daughter Tiffany and son Eric were to be featured, too. Trump himself played a significant role throughout the night.