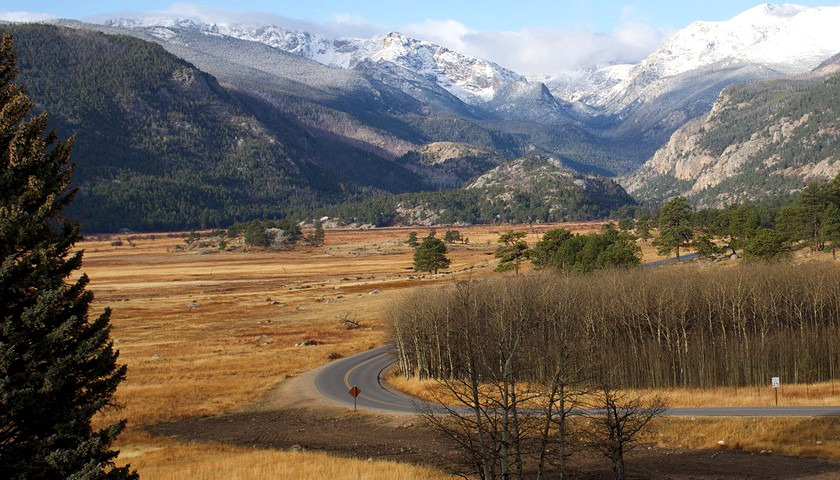 The U.S. Department of Interior announced over $170 million in grants funded without taxpayer dollars will be distributed to state parks and outdoor recreation projects in all 50 states. 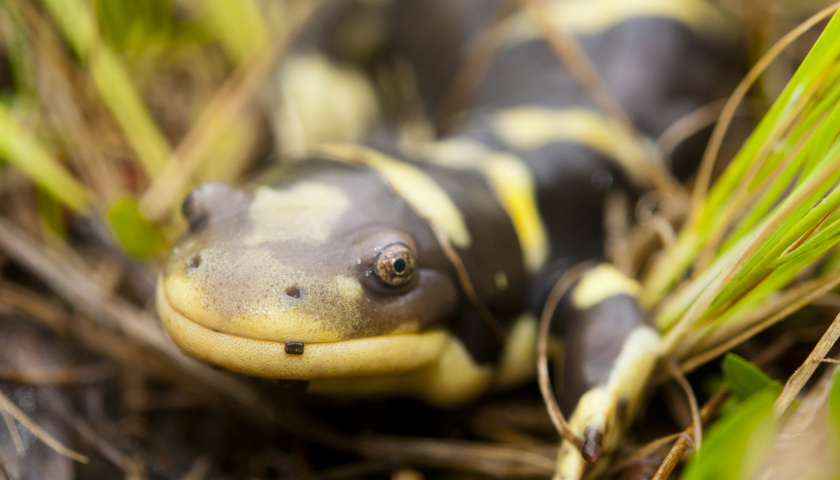 The Trump administration on Monday announced reforms to the Endangered Species Act that it says will “increase transparency and effectiveness” in the law’s implementation.

One of the reforms removes a blanket rule which treats protections for threatened species the same as endangered species. It will also require the same standards be used when officials consider delisting or reclassifying species.