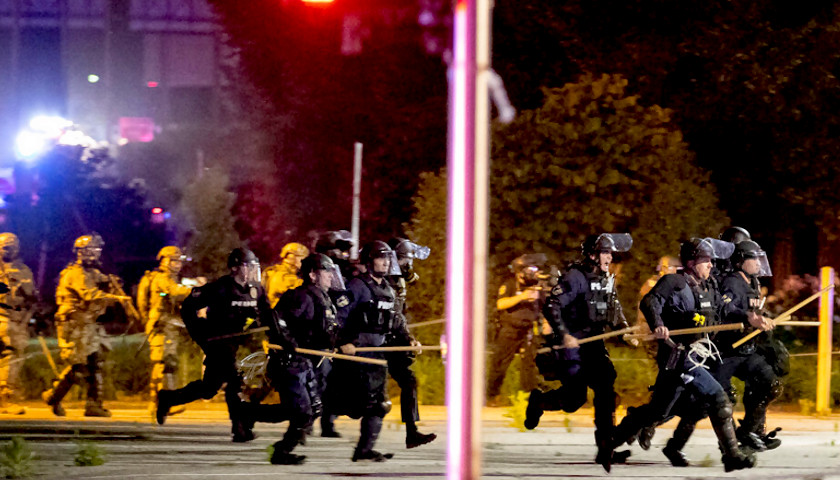 Louisville’s police chief was fired Monday after the mayor learned that officers involved in a shooting that killed the popular owner of a barbecue spot failed to activate body cameras during the chaotic scene.

David McAtee, known for offering meals to police officers, died early Monday while police officers and National Guard soldiers were enforcing a curfew amid waves of protests over a previous police shooting in Kentucky’s largest city. Police said they were responding to gunfire from a crowd.