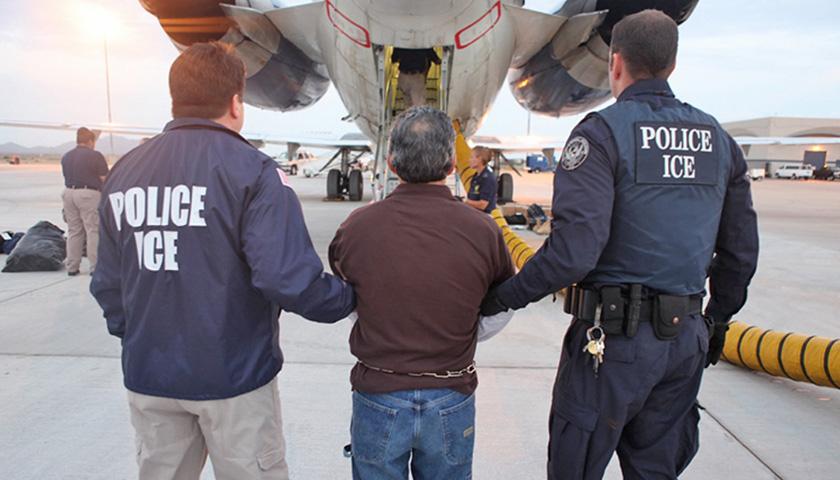 Immigration and Customs Enforcement (ICE) released nearly 3,000 illegal immigrants from custody after they were affected by a data leak, an agency spokesperson told the Daily Caller News Foundation. The late November accidental data breach involved the leaking of names, birth dates, nationalities and detention locations of approximately 6,000 illegal immigrants, according to ICE. The information was on ICE’s website for five hours before it was taken down.