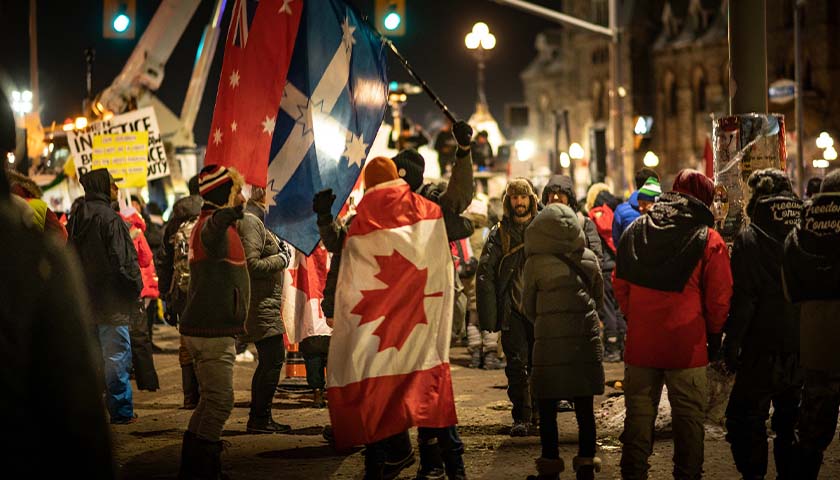 Crowdfunding service GiveSendGo came back online Tuesday after a Sunday hack forced the site to temporarily shut down.

“Sunday evening, February 13th, GiveSendGo was attacked by malicious actors attempting to eliminate the ability of its users to raise funds,” the company said in a statement posted to Twitter, acknowledging the hack publicly for the first time and announcing that the site was back online. 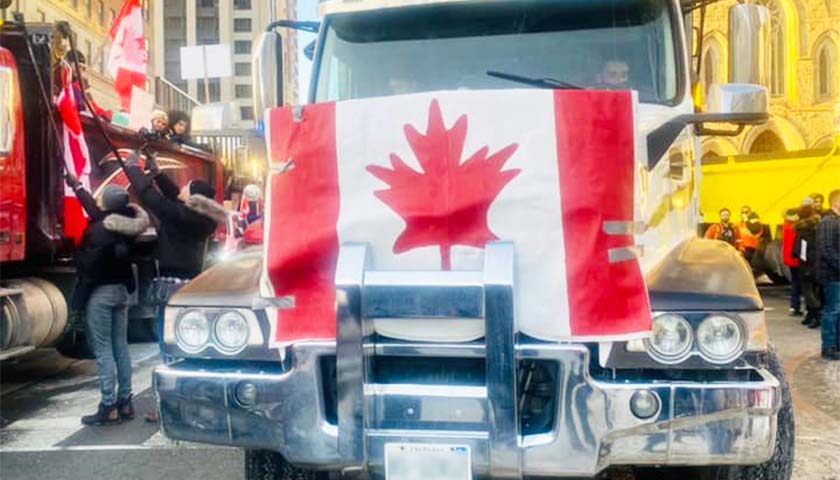 The upstart crowdfunding website GiveSendGo on Saturday restarted a funding drive in support of the Canadian trucker protests, quickly raising a massive $1 million just hours after the fund was dropped by the larger platform GoFundMe.

GoFundMe had cancelled the funding drive after it had raised a whopping $10 million, claiming that the protest itself had turned into a violent “occupation” and that it violated the company’s terms of service. 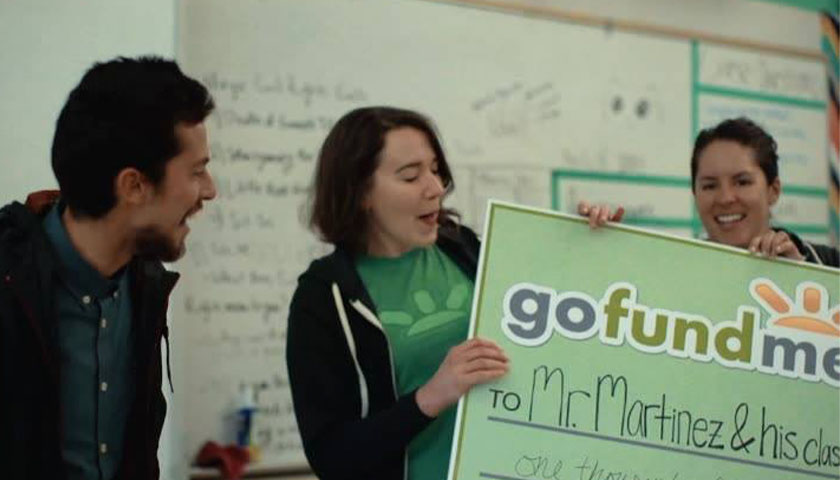 After Kyle Rittenhouse was found not guilty on all charges Friday stemming from his self-defense killing of two rioters and the injury of a third in August of 2020, a crowdfunding platform explained its decision to ban him raising money for his legal defense. 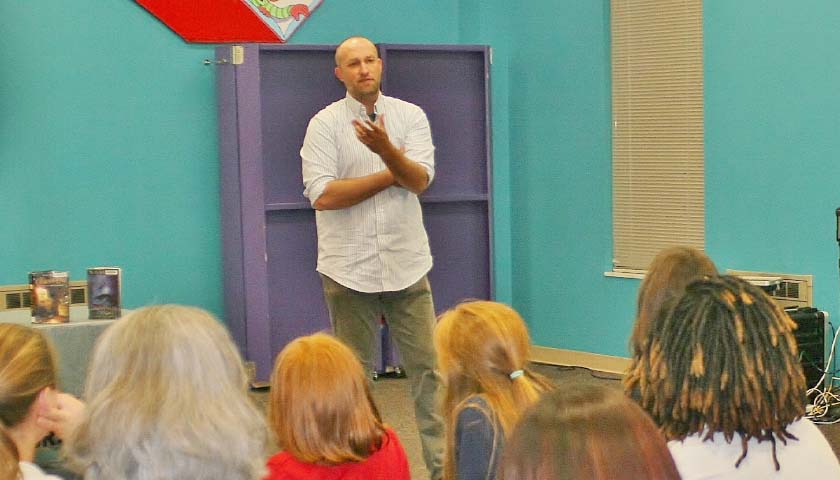 N.D. Wilson loves nature documentaries, but one element of the genre always gets under his skin.

The God-fearing producer calls it the “grinding, empty atheism” found in every sequence. 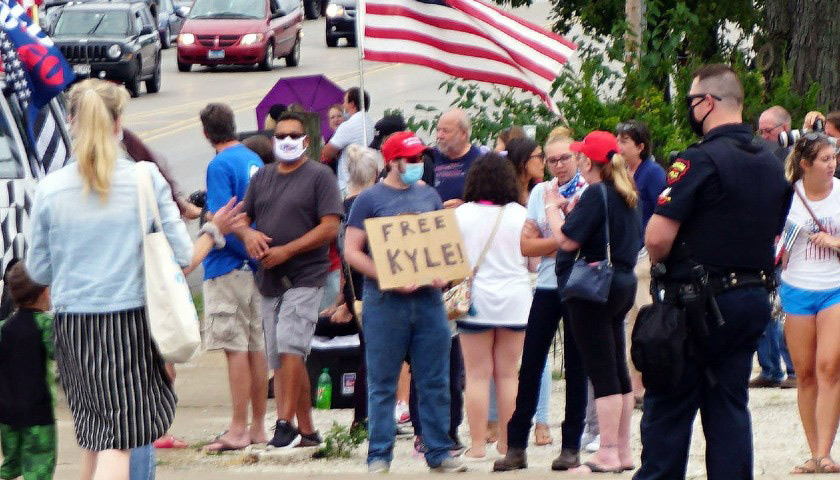 The GiveSendGo site, created shortly after Rittenhouse shot three Black Lives Matter protesters, and left two dead during a violent night of unrest in Kenosha on Aug. 25. Sponsored by a group called “Friends of the Rittenhouse family,” based in Atlanta, Georgia, set an initial goal of $500,00 but had surpassed that by Monday, with nearly $523,000 in contributions.