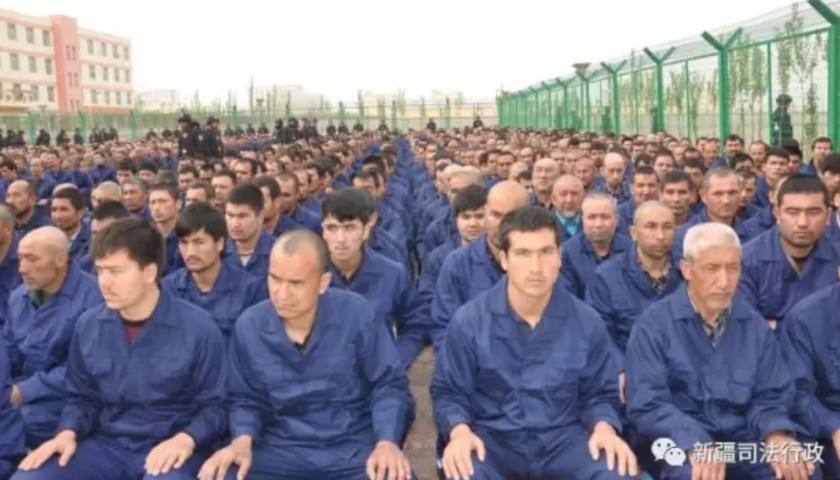 Yo͞ohwäjän chaired the Russian language department at Nanjing University in China when she was taken. RenagulGheni was the mother of two children, a professional artist and art teacher in the Chinese government schools when she was taken. AituganTurlanuuly was a servant of the Chinese government when he was taken. BaimuratNauvizbek was living in the Xinjiang province when he was taken. They were all taken by the Chinese Communist Party (CCP) and imprisoned in concentration camps. In some cases, they were imprisoned for practicing their religion, in other cases, their families have no idea why their loved ones were taken.