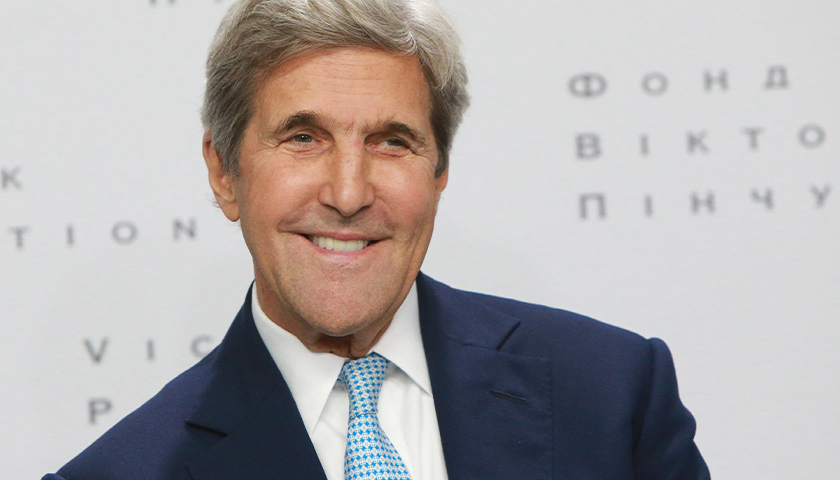 Former Secretary of State John Kerry on Monday vehemently denied providing Iranian foreign minister Javad Zarif with secret information about Israeli strikes on Iranian interests in Syria, an allegation which Republicans seized on to call for Kerry’s ouster from the Biden administration.

“I can tell you that this story and these allegations are unequivocally false. This never happened – either when I was Secretary of State or since,” Kerry tweeted in response to reports of his interactions with Zarif.

Iran International, a London-based outlet, and The New York Times reported that Zarif said in a secret audio recording that Kerry had informed him that Israeli forces had struck more than 200 Iranian targets in Syria.