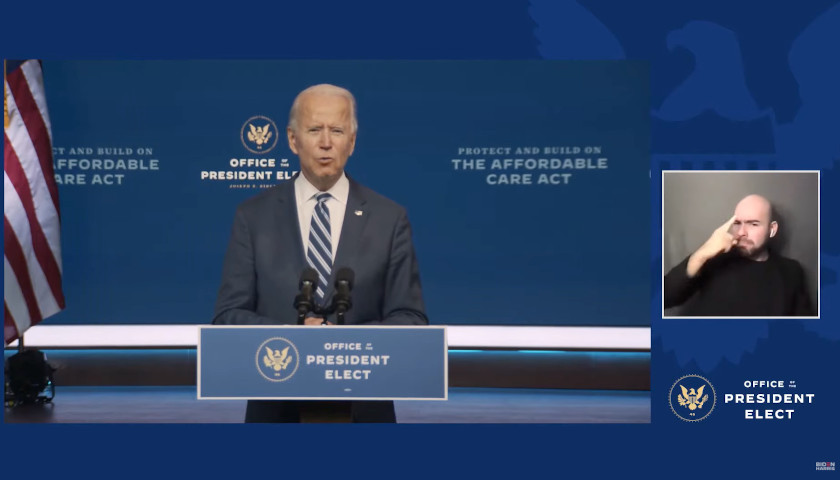 Joe Biden’s campaigns have rested on the most rancid racial politics. In 2020, he routinely accused his opponent of racism and support for white supremacism, drawing on nothing but his own libelous twisting of Trump’s words after the rioting in Charlottesville. In 2012, Biden had accused Republicans of planning to put blacks “back in chains.” His venom came out also on non-racial matters. He once called opponents of gay marriage the “dregs of society.” In the Senate, he habitually hurled dirty charges, becoming the father of Borking.