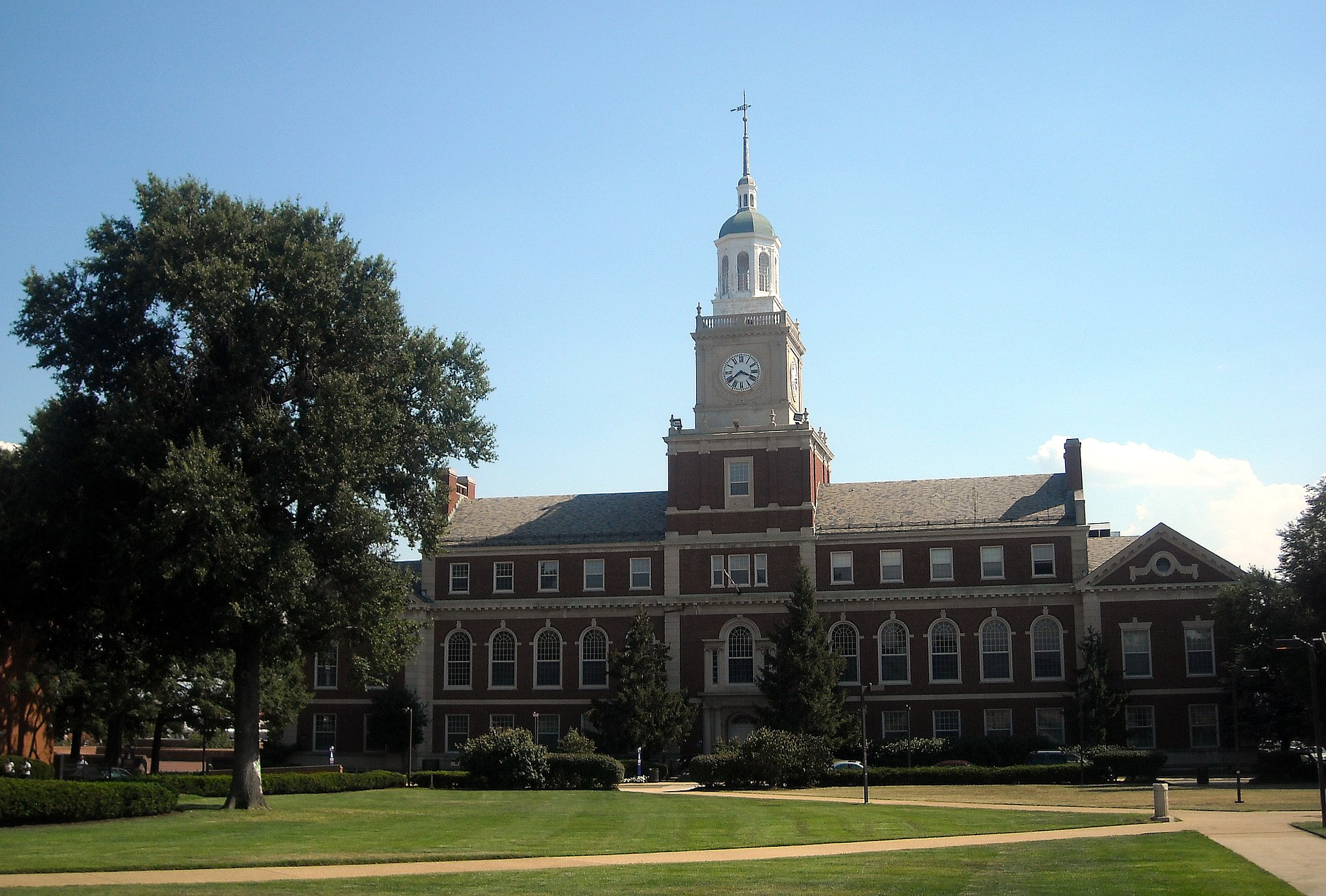 A Hong Kong-based think tank suspected of working as a front group for the Chinese Communist Party has cultivated close ties to Historically Black Colleges and Universities and members of the Congressional Black Caucus since 2014.

The China-U.S. Exchange Foundation’s (CUSEF) outreach to the black community is part of a broad initiative to cozy up to prominent organizations in the U.S., including foreign policy think tanks and other elite universities.

CUSEF’s activities have drawn the attention of CIA Director William Burns, who testified at his Senate confirmation hearing last month that he cut ties with CUSEF when he was president of the Carnegie Endowment for International Peace out of concern over “Chinese influence operations.”