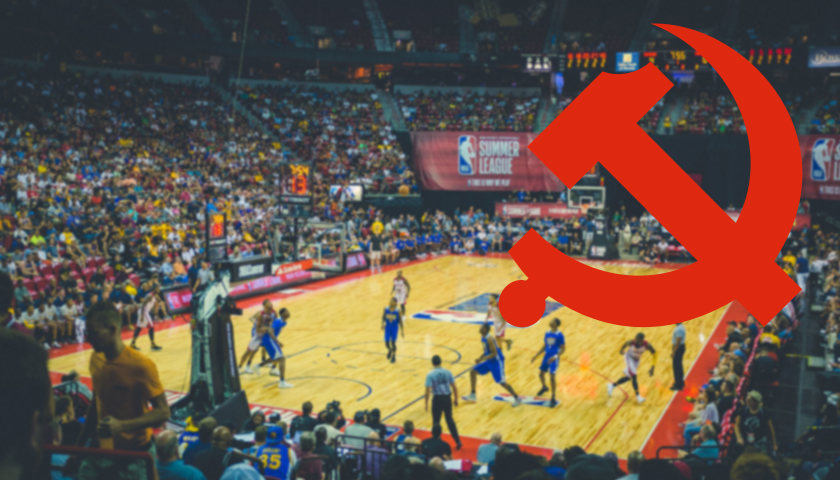 The National Basketball Association (NBA) confirmed in a letter to a member of Congress that it is in the midst of “ongoing business discussions” with a television network that is operated by the Chinese Communist Party (CCP), as reported by the Washington Free Beacon.

In a letter sent to Senator Marsha Blackburn (R-Tenn.) on March 30th, NBA Deputy Commissioner Mark Tatum explained that the organization is negotiating with China Central Television (CCTV), which is the leading television network for CCP propaganda. Although the NBA has not yet finalized a deal for the 2021, Tatum said that an “active role” is being played in the negotiations by Michael Ma, the CEO of NBA China, whose father once served as a lead executive for CCTV’s sports division.

CCTV specializes in airing pro-CCP propaganda, including forced confessions of political dissidents such as journalists and human rights activists, while also negatively covering the pro-democracy protests in Hong Kong by comparing them to the Islamic terror group ISIS. It has also described Chinese-run concentration camps for Uyghur Muslims as “vocational centers.”