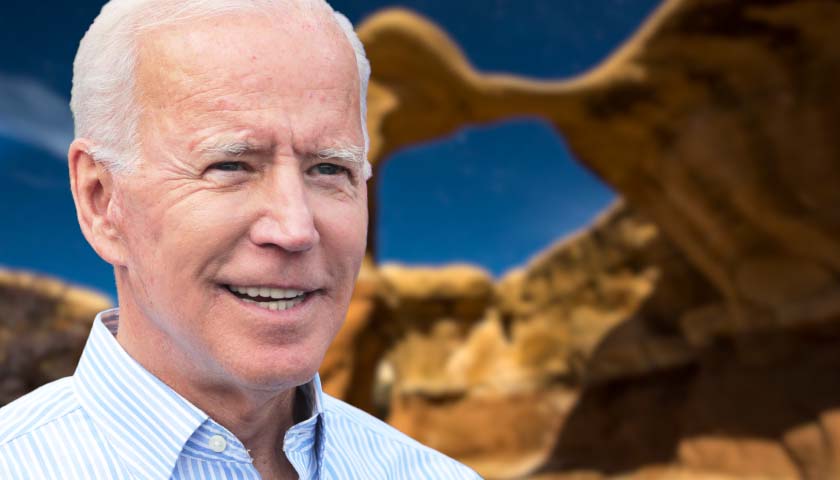 President Joe Biden will order the Department of the Interior Friday to vastly expand two Utah monuments which the Trump administration reduced in size.

The president will restore protections for both the Bears Ears and Grand Staircase-Escalante monuments located in Utah, the White House announced. Biden’s order will re-expand the monuments from their reduced size of slightly more than 1 million acres to 3.2 million acres. 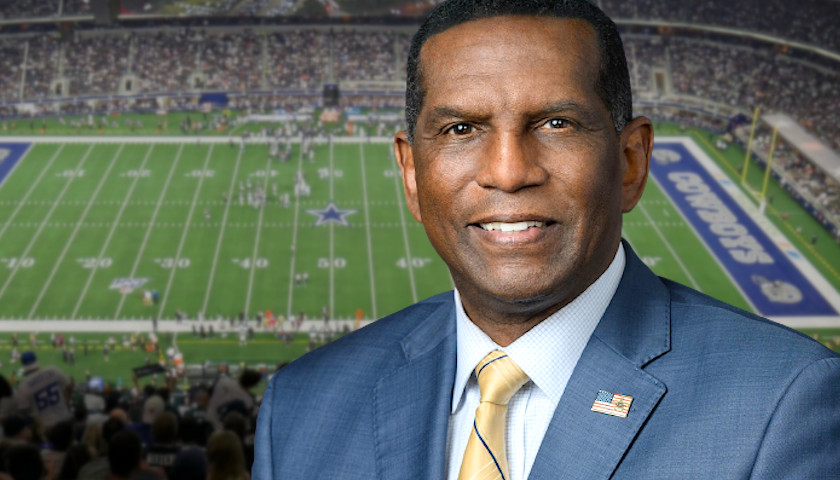 Former NFL star and freshman Utah GOP Rep. Burgess Owens says the NFL has gotten too political and he will continue to boycott the National Football League until Commissioner Roger Goodell is fired.

Owens played for the New York Jets in the 1970’s and helped bring the Los Angeles Raiders to their championship Super Bowl win in 1984. Owens, who now represents Utah’s fourth Congressional district, has since become a sharp critic of the modern-day NFL.