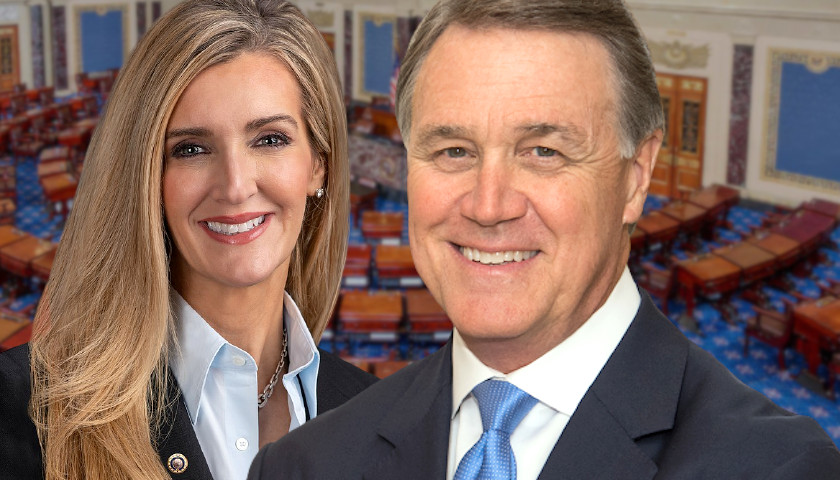 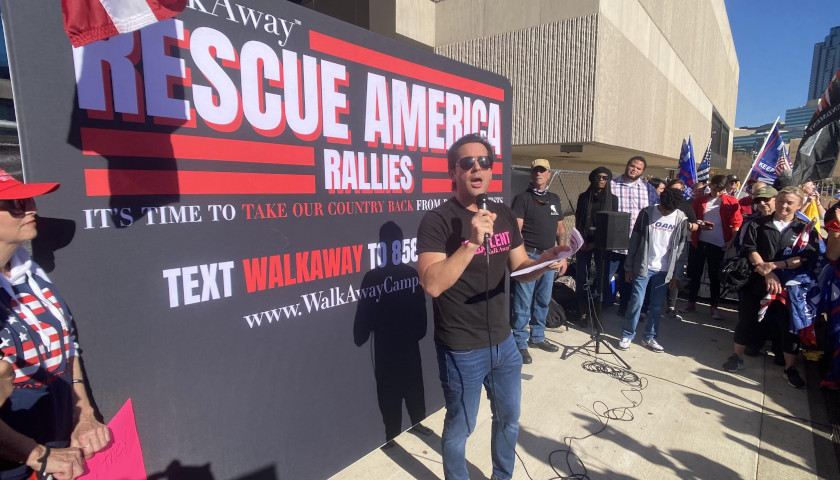 Americans who once belonged to the political left, whether White, Black, straight or gay, assembled in front of CNN’s headquarters in Atlanta Saturday and explained why no one should ever again trust mainstream news outlets.

Those same people, who now support U.S. President Donald Trump, explained during a mass protest that those same legacy outlets need to disappear. 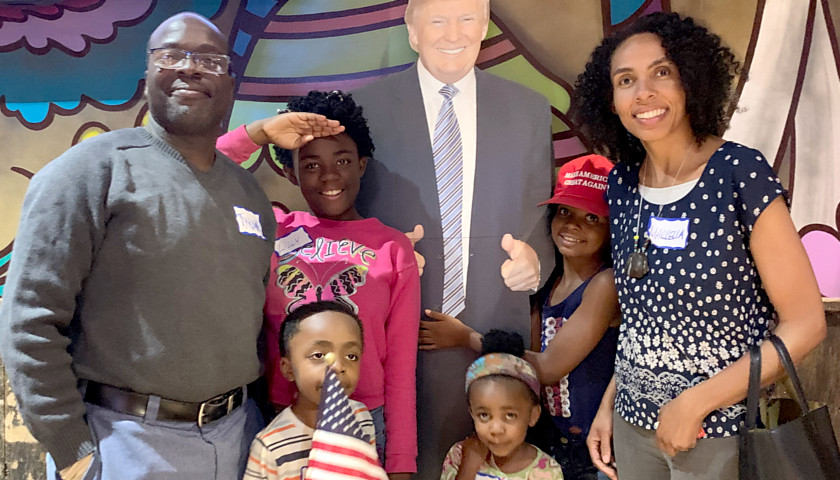 Tyrone and Marcella Jackson are an African-American couple and small business owners of The Good Frank in Columbus. They were not politically active, but believed the Democratic talking points. Now they are conservative Trump supporters. The Jacksons are part of the #Walkaway movement. #Walkaway is a movement siphoning away support…