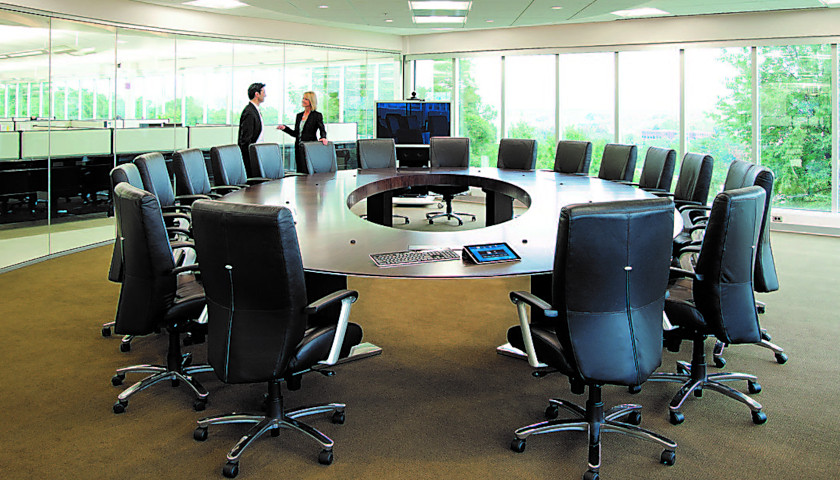 A group of conservative investors plan to take on four of the “wokest” corporations at upcoming shareholder meetings over allegedly discriminatory policies in an effort to defend shareholders, according to a press release.

The Free Enterprise Project of the National Center for Public Policy Research, a Boardroom Initiative (BI) coalition member, will make proposals at Walmart, Twitter, Facebook and Comcast shareholder meetings held over the next two weeks to hire outside firms to investigate whether or not the companies are placing merit behind “equity” considerations, according to the release.