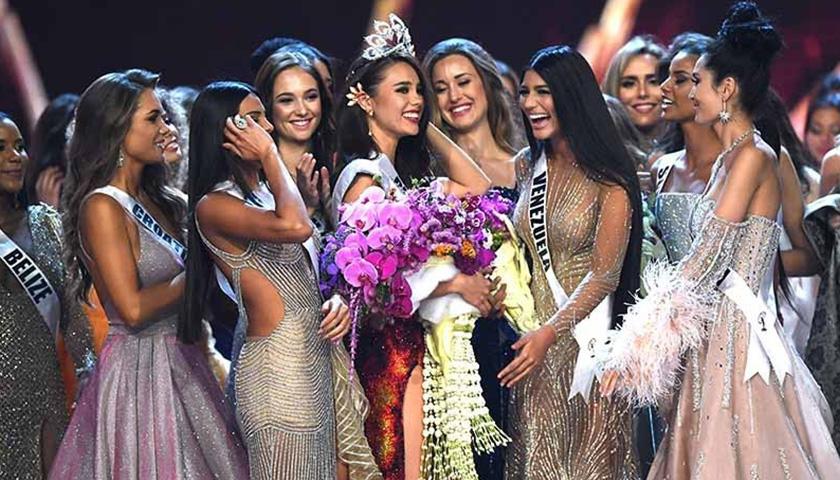 Another day, another biological male stealing the spotlight from biological females in the name of feminism and equality. A new Miss Universe was crowned on Saturday and the transgender owner of the organization, Anne Jakrajutatip, took to the stage claiming to “celebrate women” and the supposed female-led future the beauty pageant. Jakrajutatip took over ownership of the Miss Universe Organization last year from IMG Worldwide LLC, which previously bought the pageant from former President Donald Trump. Jakrajutatip is the first transgender owner of the organization in its 71 years of existence—or, as Jakrajutatip now claims, the “first woman owner.” 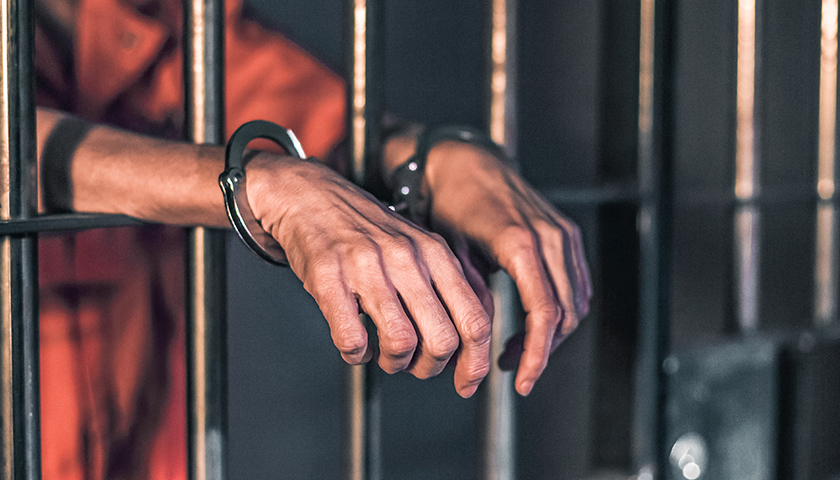 An adult biological male child molester will be housed in a juvenile detention facility for girls because he began identifying as a woman after being taken into custody, according to Fox News.

Tubbs did not claim to be a woman until after he was taken into custody for the attack, prosecutors told Fox News. Los Angeles County District Attorney George Gascon refused to prosecute Tubbs as an adult. 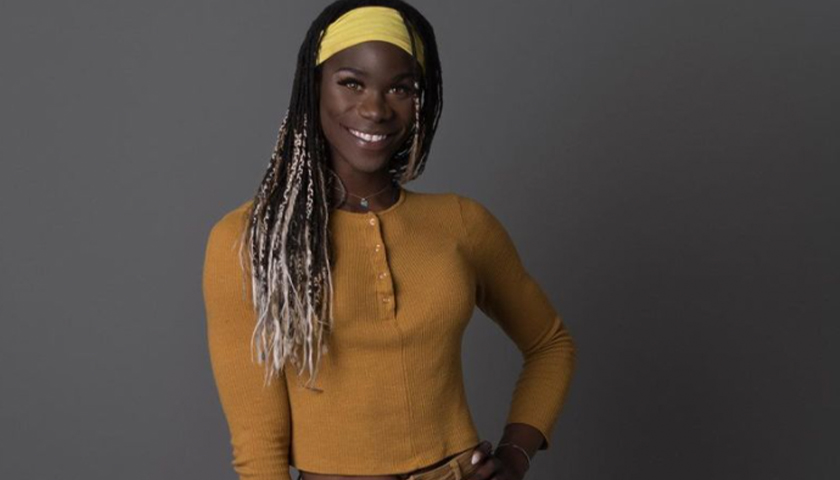 A biologically male runner has been banned from the women’s 400-meter Olympic hurdle event because the runner did not meet the World Athletics conditions on testosterone levels.

“CeCe [Telfer] has turned her focus towards the future and is continuing to train,” the transgender athlete’s manager said, the Associated Press reported, adding that Telfer will respect the decision. “She will compete on the national — and world — stage again soon.”

Transgender runner Telfer won the NCAA title competing for a women’s team in 2019, according to the AP. 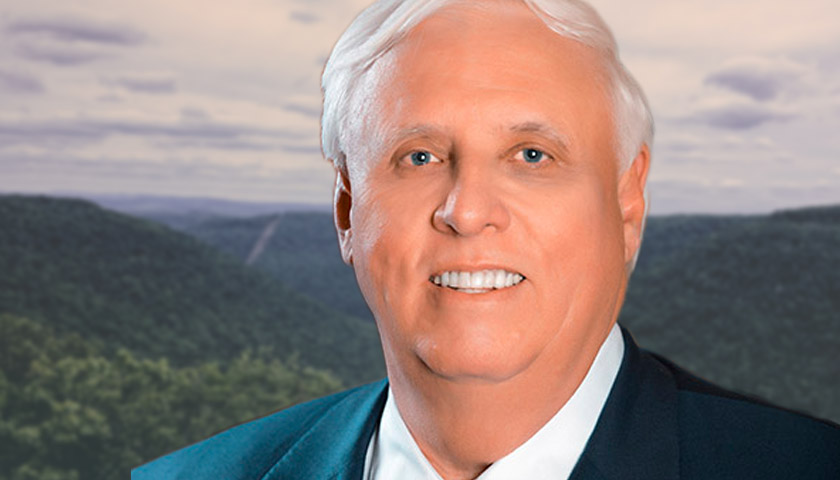 The governor of West Virginia signaled that he will not veto a bill banning biological males from women’s sports.

Republican West Virginia Gov. Jim Justice discussed HB 3293 during a coronavirus briefing Wednesday saying that he would either “let it become law or sign it,” according to The Hill. The governor also said that he would “absolutely not” veto the bill, the publication reported.

“From the standpoint of how I feel about it personally… I just can’t possibly get through my head that it is the right thing for us at a middle school level or a high school level in our state for me not to support the bill,” Justice said, according to the Hill. “So, I do support the bill.” 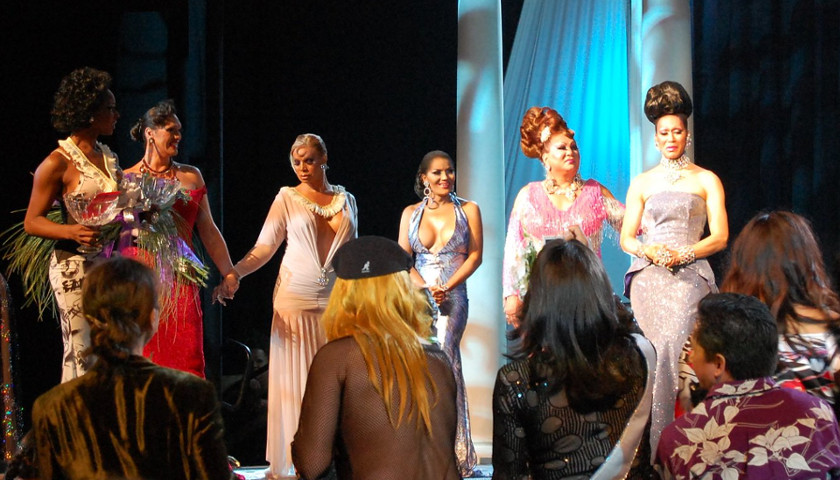 A biological male who identifies as a transgender woman is suing after being denied entry into a female beauty pageant in Oregon.