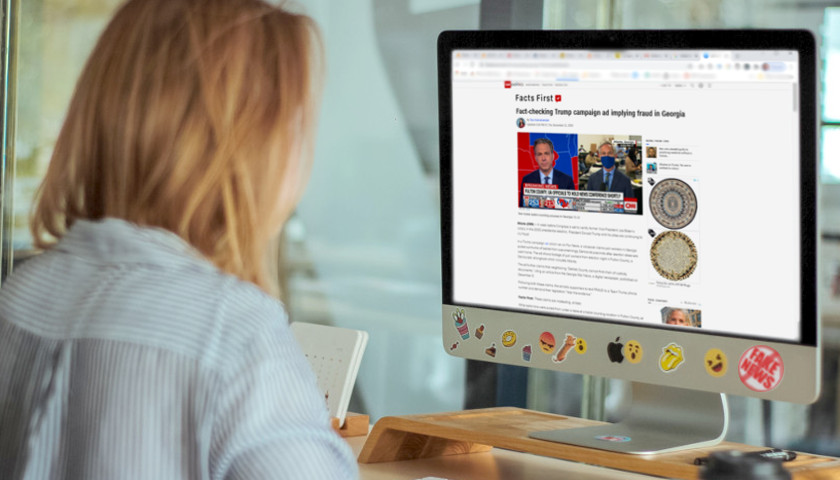 CNN fumbled a “fact check” published Friday about the lack of chain of custody documents from absentee ballots placed in drop boxes in Georgia during the November 3 presidential election.

The left wing mainstream media outlet has also failed to respond to a request from The Georgia Star News to correct the factual inaccuracies in that story.

The article, written by Tara Subramaniam and published at CNN on December 31 titled, “Fact-checking Trump campaign ad implying fraud in Georgia,” made a number of factually inaccurate claims about reporting by The Star News. 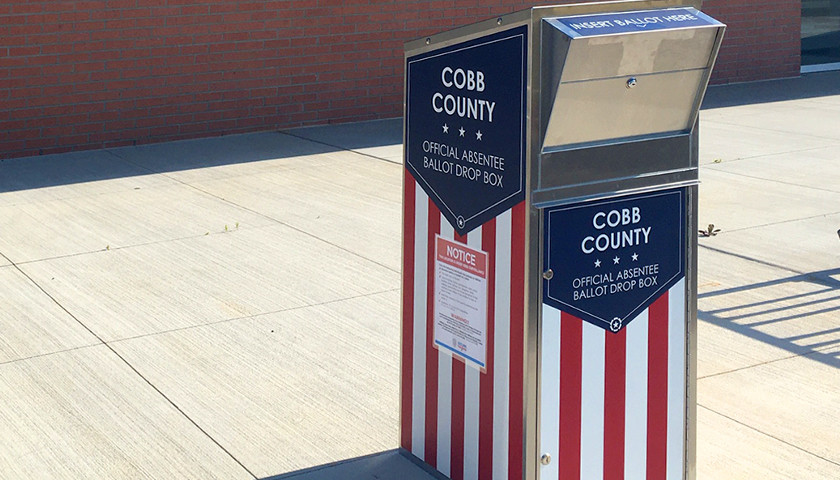 The two U.S. Senate runoff elections in Georgia will be held on January 5, less than one month from now.

But more than one month after the controversial November 3 general election, documents necessary to establish the chain of custody for more than 83 percent of the estimated 600,000 absentee ballots placed in drop boxes by voters and subsequently delivered to county election officials by county poll workers have yet to be produced by either state or county officials.

As previously reported, the office of Georgia Secretary of State Brad Raffensperger told Breitbart News two weeks after the November 3 election that it did not know how many of the 1.3 million absentee ballots cast in the 2020 general election (out of 5 million total) were delivered by mail vs. drop box, but the counties should know.