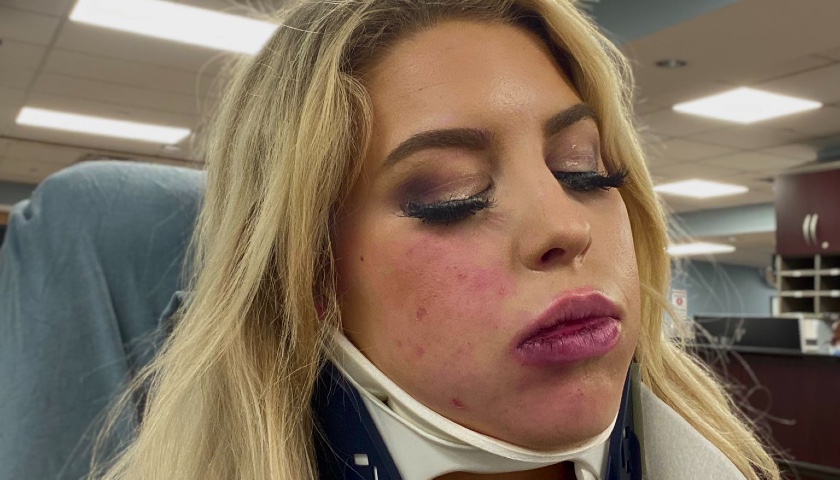 As Election Day draws near, Democrats are lashing out violently at Trump supporters for the crime of expressing support for the president’s reelection in public. Just as they did throughout the 2016 election season and for many months after, left-wing agitators are engaging in political violence to terrorize and intimidate conservatives in the public square.