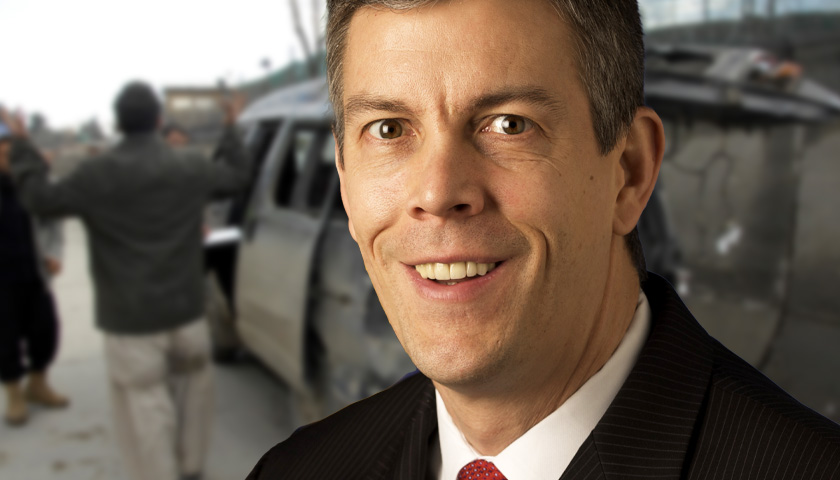 Arne Duncan, the Secretary of Education under former President Barack Obama, compared individuals who choose not to wear a mask to the deadly terrorists who killed 13 American service members earlier this week.

In a tweet, Duncan claimed that people who do not wear a mask have a “strikingly similar” mindset to the terrorists who killed and injured dozens of American and Afghan citizens.