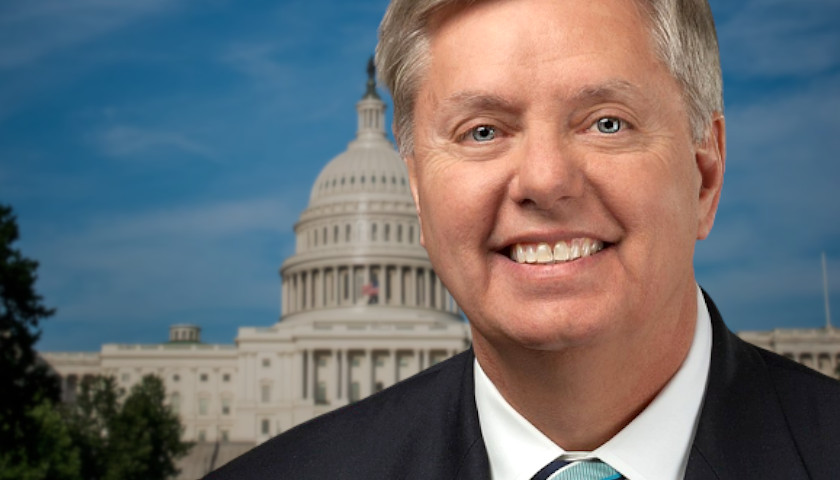 Most voters support banning abortions at 15 weeks or earlier, a poll from WPA Intelligence found.

The poll comes after Republican South Carolina Sen. Lindsey Graham introduced federal legislation that would ban abortions after 15 weeks with exceptions for for rape, incest and the life of the mother. A combined 62% of registered voters, including 48% of Democrats, believed abortion should only be allowed up to 15 weeks or earlier, the WPA Intelligence poll found. 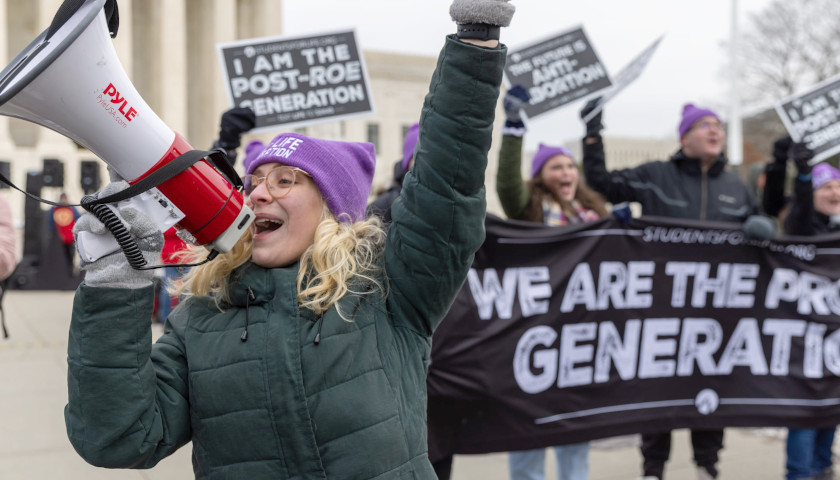 Results of a Trafalgar Group/Convention of States poll released Wednesday found 57.6 percent of American voters want abortion to be legal in only specific circumstances, while a Rasmussen Reports survey published Tuesday showed 67 percent of likely U.S. voters say abortion should not be legal past the first three months of pregnancy.