Despite a possible mild recession, Michigan’s fiscal experts project a $9.2 billion taxpayer surplus that could trigger a tax cut.

The boost in state funds could trigger a personal income tax rate cut from 4.25 percent to 4.05 percent, according to a 2015 law that requires the individual income tax rate to decrease automatically if year-over-year state general fund revenues increase at a greater rate than inflation. 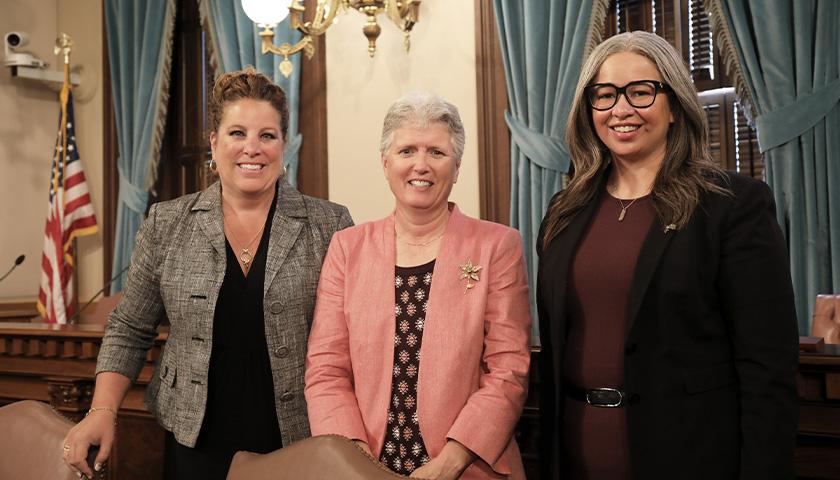 “Our economy continues to thrive and revenues for our current fiscal year have once again exceeded expectations,” Eubanks said in a statement. “Although the last couple of years have provided an extraordinary revenue picture, we must be thoughtful and deliberative about our policy choices due the uncertainty on the horizon.”

These revenue estimates are based on the most recent economic projections and forecasting models. Potential risks to the estimates include pandemic issues, unexpected changes in the national economy, and international economic issues.

“Today’s conference illustrates why the consensus is a pivotal part of the state’s budget process,” State Budget Director Christopher Harkins said. “I remain optimistic about the strength of Michigan’s economy and these consensus numbers suggest continued growth in revenues over the next several years. The nature of this forecast also reminds us that revenues may fluctuate, and it remains important that we continue to ensure that any available one-time revenues be used for one-time investments to grow and build Michigan.”

Tax revenue is expected to be lower than last year, which was fueled by increased spending from stimulus funds.

More information will be available when the state closes its books at the end of the fiscal year.

“We must continue to responsibly manage the state’s budget surplus to help Michiganders whose budgets are stretched further and further each month just to buy groceries and gas,” Bumstead said in a statement. “This is not the time to grow the size of state government in unsustainable ways. The hardworking people of our great state do not need more government bureaucracy, they need to keep more of what they earn – after all it is their money in the first place.”

Scott McClallen is a staff writer covering Michigan and Minnesota for The Center Square. A graduate of Hillsdale College, his work has appeared on Forbes.com and FEE.org.
Photo “Rachael Eubanks Kathryn Summers and Mary Ann Cleary” by Michigan Women’s Commission. Photo “Michigan State Capitol” by jasongillman.