From Maple Valley, Washington, 29-year-old singer/songwriter Dakota Poorman is a breath of fresh air in the stale pop-country atmosphere.

As a child he recalls, “I really loved music. I was bathed in a very eclectic taste in music. I listened to Bob Seger, John Fogerty, Pink Floyd, The Doors, the Eagles, and even Patsy Cline and Muddy Waters. I was exposed to a ton of great music back when music was music and had meaning.” 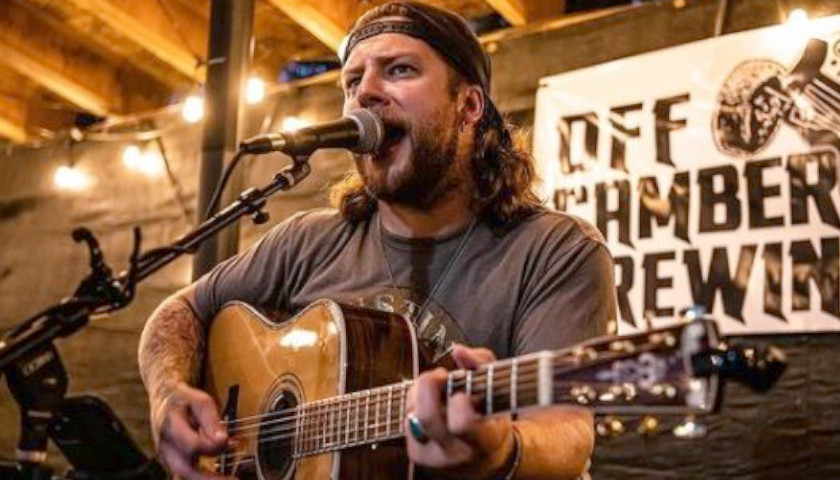 Though he admits to being a “classic-rock dude” he also gravitates toward classic country as well. He prefers the old-school guys like Marty Robbins and Kenny Rogers who were able to tell stories.

However, he also loves the loud guitars. “I loved being able to plug an amp and crank it up to 10, go to town, and melt faces,” he confesses.

Poorman took a few guitar lessons at age 7 but says he wasn’t ready at that time. He was big into sports, especially baseball. It wasn’t until he was 14 and 15 years old that he got back into playing music.

He also admits to being a rowdy, obnoxious kid growing up, but as he got older, music has been a full-time thing for him and has calmed him down a bit.

He started his first band when he was 15 years old and hasn’t looked back since.

In the few short years that he has been playing, he has opened for the likes of Marshall Tucker Band, Dustin Lynch, Jon Pardi, and Parmalee, to name a few.

He had an album that he put out when he was 21 years old but it was shelved because it wasn’t the brand or sound that he has now. He played mostly cover songs for many years.

“It took me a long time to start playing my original music. I was really insecure about my writing when I first started. Now people want to hear my songs. There is no greater feeling. You can’t buy that.”

The first single that he released, “American Made” was written with Scott Reeves and producer Malcolm Springer (of Matchbox 20, Collective Soul, Eric Clapton, Kenny Wayne Shepherd, and Nappy Roots fame), at East Iris Music in the Berry Hill area of Nashville. They wrote three songs together, and when he returned to Washington he went home, got stoned (it’s legal in Washington), and wrote his newest single, “Hippie @ Heart.”

“I wrote the song in my parents’ barn in about 40 minutes. And the way that I wrote it, how you hear it is the exact same. Nothing’s changed. It flowed out and it’s one of my favorite songs.” 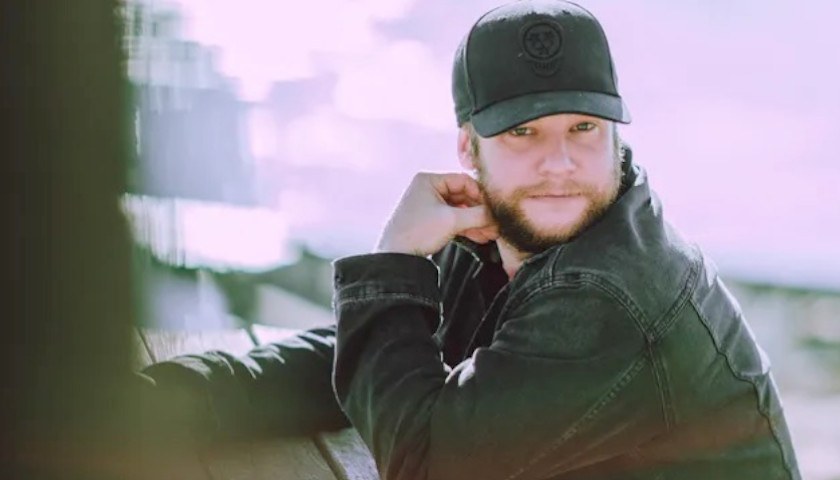 Also produced by Malcolm Springer, the smoking, unapologetic, make-no-bones-about-it tune cranks with a fiddle opener that is fueled by banjo highlights throughout. With a nod to Johnny Cash, Willie Nelson and Hank Jr., the contemporary production and loud-and-proud vocals are characteristic of Poorman’s unique “Red White & Blue Collar” style and takes listeners to a new high far beyond the Dark Side of the Moon. “Hippie @ Heart” specifically recalls the “the good ole days” that need to come back.

Both “American Made” and “Hippie @ Heart” are about partying and having a good time and loving everybody. They are the first two tunes off a new album, Black Sheep, that will be coming out in July.

Dakota’s music, combined with his quick wit, humor, and high-energy style will have you on the dance floor and singing along throughout the night. Whether you are sitting around a roaring fire with some beers and friends or in a room with five, 500, or 5,000 people, Dakota will be able to become friends with every one of them … when he gets onstage he makes it about the music, the crowd, and the fun!

Poorman has plans to eventually move to Nashville, but for now, he is keeping busy playing the local venues in the Northwest. In the meantime, those of us who prefer traditional-sounding country music with a rock ‘n’ roll edge are eagerly anticipating his upcoming album, Black Sheep, and whatever the singer/songwriter brings next.