Emails obtained by the conservative Michigan Rising Action show Nessel’s prosecutors were warned they acquired records protected by attorney-client privilege when they gained access to as many as 20 million documents related to the Flint Water Crisis. 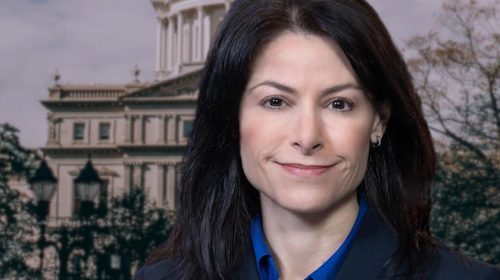 The dispute follows Nessel charging former Republican Gov. Rick Snyder and others for their alleged role in the Flint Water Crisis in 2014. The water supply was switched to the Flint River without properly treating it for corrosion control.

Snyder warned the documents weren’t separated into categories of documents protected by attorney-client privilege and those that weren’t.

Nine people were charged and pleaded not guilty.

Starting this week, Michigan Public Radio reports that affected residents can file damage claims for part of the $626 million settlement.

Scott McClallen is a staff writer covering Michigan and Minnesota for The Center Square. A graduate of Hillsdale College, his work has appeared on Forbes.com and FEE.org. Previously, he worked as a financial analyst at Pepsi.
Photo “Flint River” by Michael Rivera. CC BY-SA 4.0.