NASHVILLE, Tennessee-  Like me, Amanda Cooksey was not raised on country music. Cooksey started playing piano at the early age of six and began learning classical music. Later on, she took voice lessons and started singing in church in middle school. However, this “super shy” kid did not want to be in the spotlight.

Even though being in front of people wasn’t easy for her, Cooksey always loved music. As a young girl, she found a piano/vocal instructor, Ron Feldman, who changed her life. 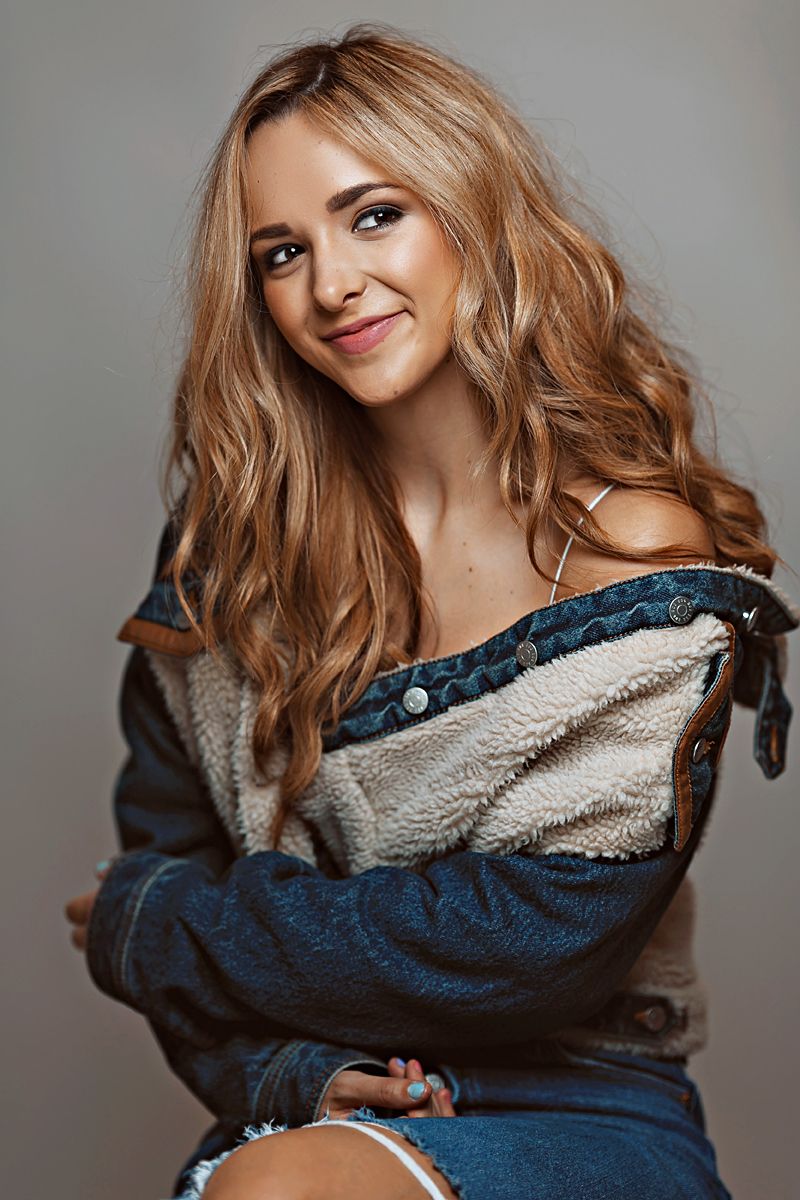 “He really pushed me to perform more.” He heard some of the songs she had been writing at home and he recommended that she keep writing. When the 8th-grade talent show came round, she got the nerve to try out.”

Her first performance ever was when Cooksey played piano and sang in front of 500 people which was “terrifying” for her. “I barely remember that performance,” she recalls.

It ended up with a lot of people liking what she was doing they encouraged her to keep pursuing musical performance. She started playing shows, venues, and festivals around Florida.

She explained, “Ron was my biggest supporter. He came to my shows and really encourage me to believe in myself and what I was doing.”

Once she finished high school, Feldman recommended that she check out Nashville for college. She visited Nashville and fell in love with Belmont. She applied and got accepted.

Unfortunately, at the same time, Feldman was diagnosed with brain cancer and passed shortly after she moved to Tennessee. States Cooksey, “I don’t know if I would have been doing music without him.”

She admits to listening to mostly pop music in her youth; 90s artists like Vanessa Carlton and 80s music like Wham!. But in high school, she randomly started listening to country artists like Jake Owen, Carrie Underwood, Hunter Hayes, and Miranda Lambert.

She explained, “I just loved their storytelling, it’s what intrigued me about country music.” Although she still enjoyed the melodies of pop music, she admits that both genres influence her sound today.

Cooksey graduated from Belmont with a double major in Business Administration and Songwriting. Her goal was to pursue music full-time. She has been songwriting continuously since she moved to Nashville six years ago.

She stated, “At the end of the day, my goal is to be an artist, but I think education is so important.”

The artist went back and got her Master’s Degree in Public Relations and is currently employed by Demolition Music as the Head of PR as well as finding and working with new talent. She also co-writes with a lot of the staff.

“It’s a great team and a great family to be a part of,” she exclaimed. “They’ve been very helpful in promoting my music.”

One of my favorite songs that Cooksey released three years ago is a tune called “My America.” With lyrics like, You make me feel brave/ You make me feel free/ Like I can be anything I want to be initially, you think the song is about a love interest (and it is) but that interest is her home, America.

She also wrote the “Found Her Freedom” for Dallas Remington which was her debut single. With lyrics like She found her freedom in that guitar/drivin’ round playin’ every old run-down bar…It is a coming of age song where the oppressed main character finally finds the freedom she is seeking in the music that she plays.

A touching, self-reflecting song, “Girl in the Mirror” was released two years ago. Even though she was in pageants growing up, Cooksey has always suffered from anxiety and insecurity.

“I wanted to write a song, kind of just for myself so I could listen to it and know, ‘You are beautiful, strong person, you should believe in yourself more,” the singer said.

She never planned to cut the song, but at the behest of fans with whom the song resonated, she did. 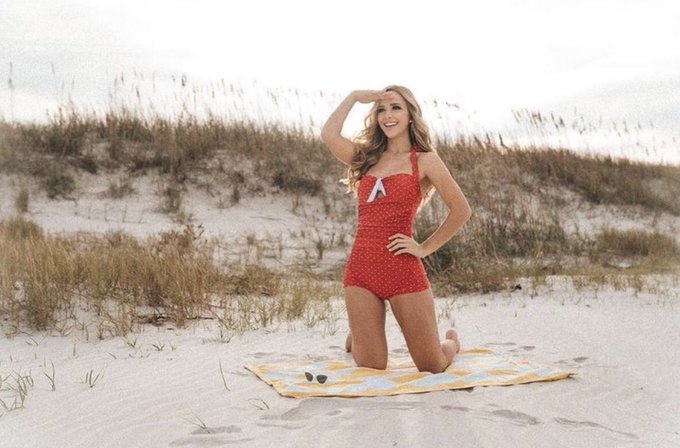 The song, “Yo Mama” was about a really bad second date that Cooksey went on. She wrote it by herself and had a lot of fun making the music video.

“That song was definitely a big influence on who I am now as an artist because it helped define my sound.”

However, like many have discovered, bad breakups birth many of the best songs. Cooksey’s songs “What’s His Name” and the tongue-in-cheek newest release “In Denial” are about the same person.

She recalled, “About two years ago, I went through a really terrible breakup. I ended up channeling all the emotions into these songs. They are both representative of the stages of grief that you go through, like anger and denial. It was a rough time for me, but being able to write these songs with my co-writers was exactly what I needed.

Written with Michael August, Austin Nivarel, and Steve Lester, the ‘50s inspired bop “In Denial” creates a place where one could live “in denial,” as if the breakup never happened.

We had such a great time writing this one because we were able to paint our own version of paradise,” says Cooksey.

Like so many up-and-coming artists, Cooksey covers songs she likes. She recently covered one from One Direction’s Louis Tomlinson, called “Just Like You.” Her rendition was featured in Glamour Magazine’s segment, ‘You Sang My Song’ where Tomlinson praised her arrangement and admired her country spin on the song.

“I had been posting a ton of covers on YouTube. I posted that one awhile ago. Randomly Glamour Magazine reached out and I thought I was just doing an interview with them to talk about it,” she said.

They showed Tomlinson her video and got his reaction. Then they showed her the video of him watching it. “Seeing Louis comment on my cover, I still can’t believe that happened.”

Her goal remains to be able to write, record, and perform music as much as possible. Now that she has figured out her sound, she knows who she is as an artist. All that’s left is for touring to begin again in earnest.

Cooksey will continue to release new music throughout the year. The aim at the end of the day is to keep telling her story so she can connect and resonate with as many people as possible.