Police arrested 38-year-old Brett Blomme Tuesday and held him overnight in Dane County Jail, according to the Milwaukee Journal Sentinel. He was charged Wednesday with seven counts of possession of child pornography showing abuse of young boys, the publication reported, noting that each count carries a minimum of three years in prison and a maximum sentence of 15, plus 10 years of supervised release.

Last fall, Blomme allegedly uploaded as many as 27 images and videos of sexual abuse of children using the messaging app Kik under the username “DomMasterbb,” the Sentinel reported from the criminal complaint.

From our family to yours, Happy Holidays! ☃️ pic.twitter.com/R0XA3hZ50l

From June 2017 to August 2020, Blomme served as the president and CEO of Cream City Foundation, an organization that offers Drag Queen Story Hours among other services intended to mobilize “philanthropic resources by harnessing the pride, passion, and commitment of lesbian, gay, bisexual, and transgender people and their allies.” 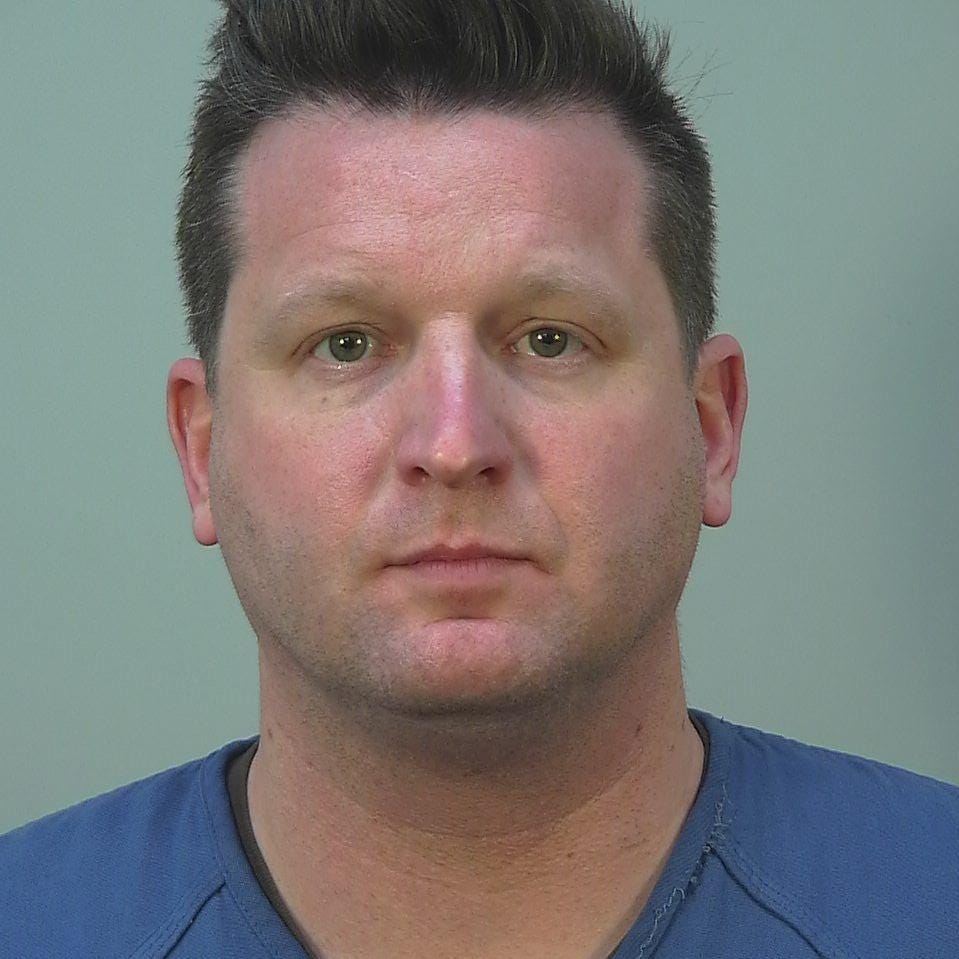 Blomme’s name has been removed form the Cream City Foundation website, but a version of the page archived Tuesday lists him as a past president.

He left the post in August 2020 when Gary A. Balcerzak was selected to lead Cream City Foundation.

Cream City Foundation did not immediately respond to a request for comment from the Daily Caller News Foundation regarding Blomme’s departure or about the child pornography charges against him.

Drag Queen Story Hours started out as niche events on the West Coast but have spread to libraries and schools across the U.S. The official Drag Queen Story Hour website boasts over 40 independently operated chapters across the U.S., including in New York City, D.C. and Chicago, as well as international chapters in Tokyo, Australia, Europe, and Mexico.

The events are designed to be about 45 minutes long for children aged 3 to 8 years old and intend to capture children’s imagination and help explore their gender fluidity through “glamorous, positive, and unabashedly queer role models,” according to the Drag Queen Story Hour’s official website.

The organization did not immediately respond to a request for comment from the DCNF.

A court commissioner set a signature bond requiring Bloome not have unsupervised contact with any children, except for his own, and that he not use social media or file sharing services, the Sentinel reported. He was released by 4 p.m. Wednesday, and a preliminary hearing is set for May 29.

The Wisconsin Supreme Court also announced later Wednesday that Blomme is suspended without pay from judicial duties, the Sentinel reported.