The first time I heard Drew Baldridge was on Sirius XM’s The Highway as one of their iconic Highway Finds. His songs “Dance With Ya” and “Rebound” resonated with their young audience.

The country singer was kind enough to talk with me over the phone about how he got his start.

Baldridge was born in 1992 and raised in the tiny village of Patoka, Illinois, among the farmland and the oil fields. Like so many artists I have interviewed, he started singing in church. 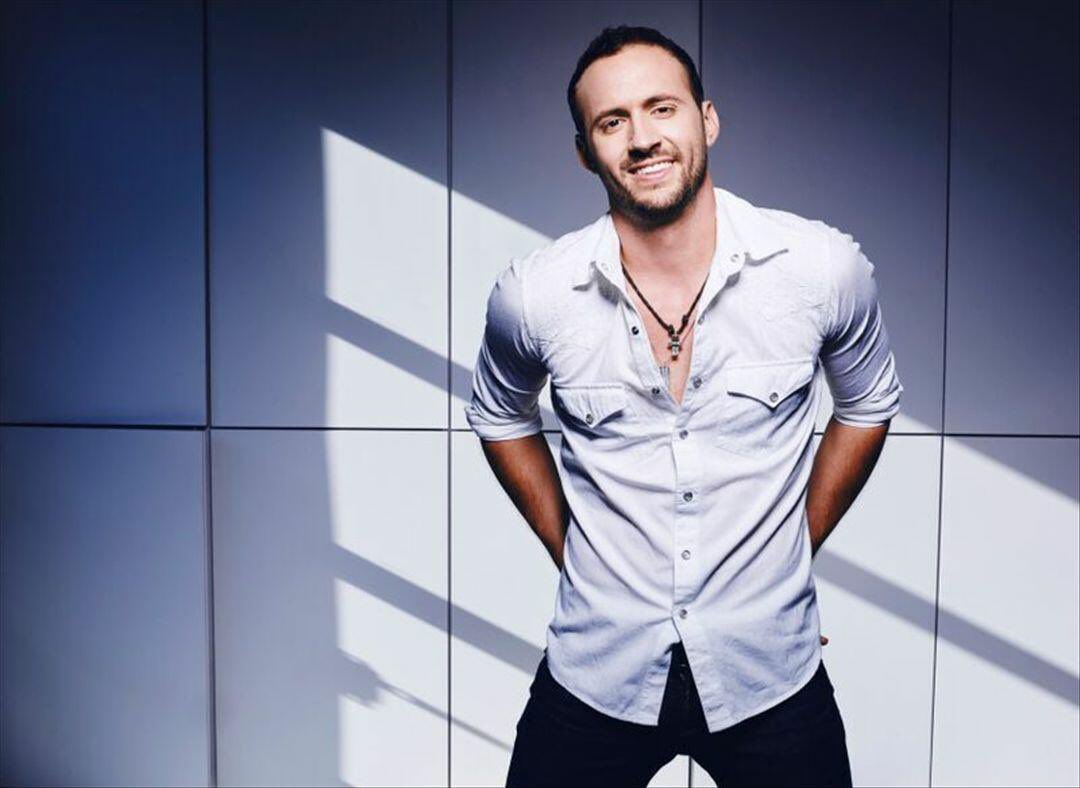 “I started singing bass in a quartet with my Dad when I was 16. Then I sang in bars when I was 17. Country music was always where my heart was. I grew up farming with my grandpa so country music hit home with me,” he said.

At the age of 19, Baldridge moved to Nashville in 2011 where he dove into songwriting and played downtown at Tootsies where he honed his craft. “I’ve never had to have another job,” he said.

From there, he went on to get a publishing deal in 2013 and two years later he got his first record deal. “Dance With Ya” along with “Rebound” from the Dirt on Us album are the songs that jump-started his career. He acknowledges that getting played on Sirius XM’s The Highway was a game-changer.

One of the artists that Baldridge acknowledged as influencing him most is the country crooner Josh Turner.

“He blurred the lines. He did country but he also did Gospel,” he said. “I thought it was so cool that ‘Me and God’ could be a number one country song.”

This influence led Baldridge to record songs like “God’s People” where he could share his testimony on what he believed. The country singer said he is a proud open Christian.

To pay tribute to his religious beliefs, Baldridge puts out a song that recognizes God on every record. With Dirt on Us, they put out the song “Tractors Don’t Roll” which acknowledges how farmers take Sunday as a day of rest.

“It’s one of the favorite songs I’ve ever written,” he said.

While he was on a fall tour in 2019 with a group called Locash, they penned a song, “Before You” which Baldridge was working on to present to Katie, his girlfriend turned fiancé when he proposed. He was to get engaged on March 16 in Paris. But then two days before they were to leave, COVID 19 brought on the European travel ban.

The lyrics of the song he wrote for his fiancé originally said, “I never thought I’d fly to Paris and get down upon one knee.” The song was done, mastered, and recorded ready to be released shortly after they announced their engagement.

“I’ve got to somehow got to get down to the studio and change all this in two days and her not know about it,” he said. 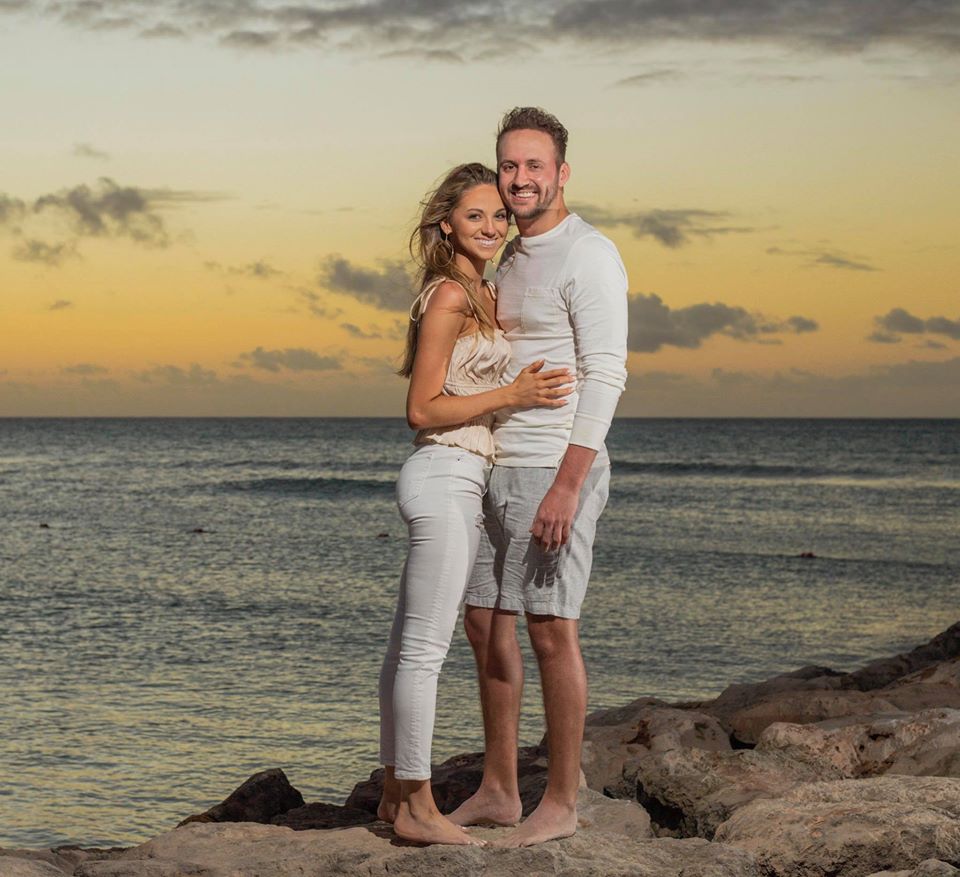 They ended up going to Aruba instead. The day before they left he was able to change that line, to “I never thought I’d fly to an island….” He chronicled the whole event from the buying of the ring to the actual event on his GoPro and it became the footage for the music video.

“It actually worked out better and now to have that video of me proposing, our story for the rest of my life, and to be able to show that to my kids one day, maybe even their kids one day,” he said. “It’s going to be really awesome to have that forever.”

Simultaneously at the end of 2019, the title track, “Middle of Nowhere Kids” was doing well on country radio when his record label shut down unexpectedly. In January, his publishing contract was up as well. He wondered if country music was what he was supposed to be doing.

However, one of the songs he wrote for the “Middle of Nowhere Kids” record was a relatable song called “Senior Year.” This song, inspired when a friend’s daughter posted a picture about how she was starting her senior year in 2018 now has a completely different context. With lyrics like … throwing caps up in the air/ Couple tough boys sheddin’ tears/Never thought it’d disappear/Senior year…it has become an anthem of sorts for the Class of 2020 who have missed prom and graduation.

“Their senior year literally disappeared for them,” he said.

Since then, the song has taken on wings of its own.

“Last week we were sitting on the Billboard chart at 53 with no label, no team, just me making calls to my radio buddies who are supporting this song. Kids are making videos and TikToks. It’s kind of been a whirlwind,” Baldridge said.

“Senior Year” was written with songwriters Tim Nichols and Jordan Walker in about an hour and a half and in no way could they imagine what teens would be facing today.

“God gave us that song at that moment for this moment. I really believe that. Music can have such an impact when presented at the right time,” the Illinois native said.

The goal is to get as many kids to hear “Senior Year” as possible. Baldridge has been doing free Zoom concerts for seniors from the Class of 2020. If you know someone who would like a Zoom concert for their senior class, just message him via Facebook.

Even though this country singer/songwriter is currently without a label or publicist, it appears that Baldridge is hitting it on all cylinders during this unprecedented time for musicians and artists. It just goes to prove that when God is on your side, you can be unstoppable.