NASHVILLE, Tennessee – Born and raised on a small farm in South Georgia, Brian Callihan was your typical country boy as he hunted and played baseball and football. However, he found his true passion when he started listening to Keith Whitley. 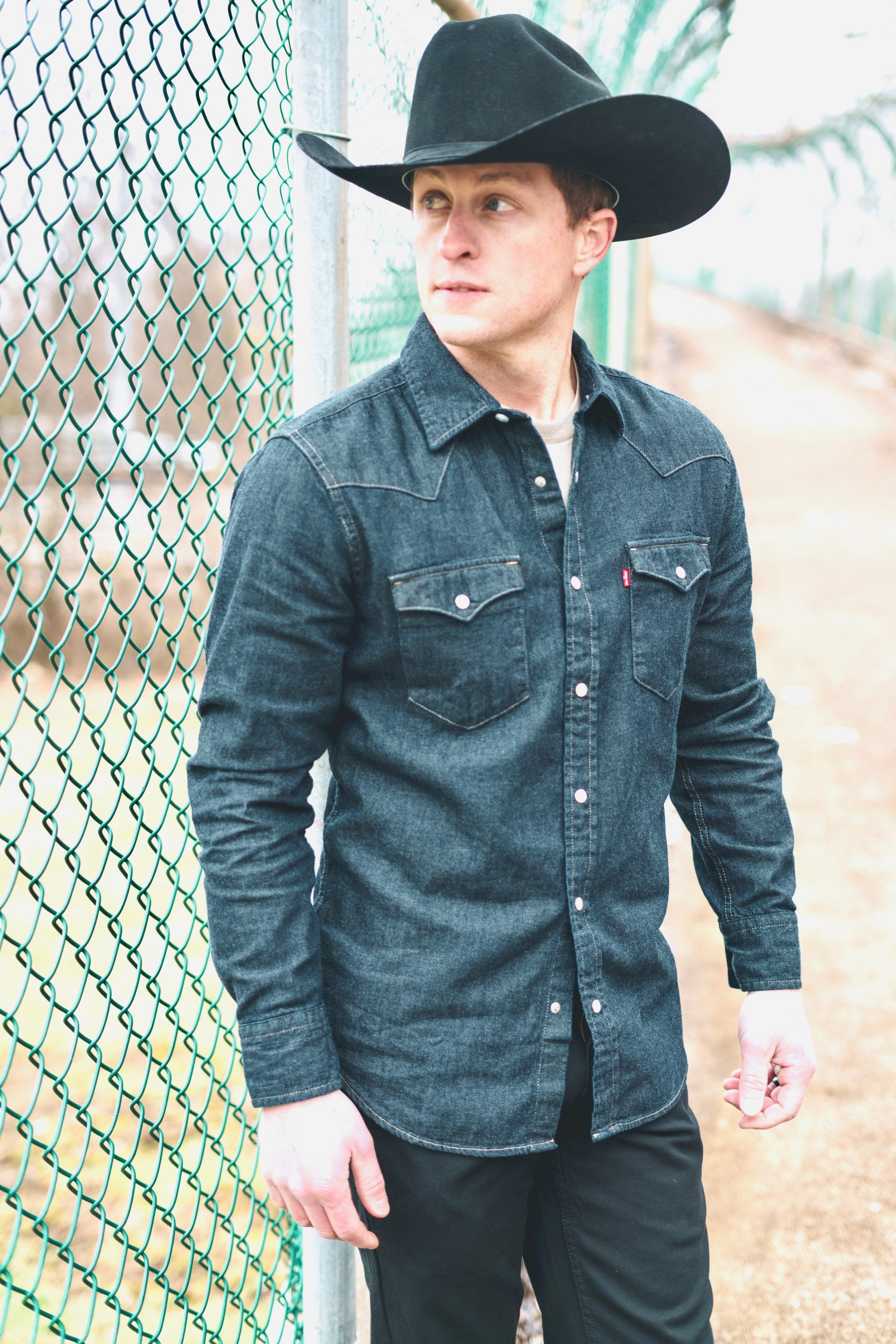 Callihan said when he was around 10 or 11 years old he got a “Keith Whitley’s Greatest Hits for Christmas,” which was his dad’s favorite singer.

“I grew up in a very rural community. Even the radio station down there didn’t play much of the new stuff,” Callihan said. “I grew up listening to Y96 and every Saturday night they had this thing called ‘Classic Country Jukebox’ and I grew up on that.”

Blues and southern rock were also popular in the area where he grew up.

In addition to Keith Whitley, Callihan names his influences as being Joe Diffe, Travis Tritt, and Randy Travis. Even though they were way before his time Vern Gosdin, Merle Haggard, George Jones, Lefty Frizzell also had a big impact on him.

“I really like the old stuff. For some reason, I sort of lean towards that,” the country singer said.

The 34-year-old came to Nashville around 2010 and like so many, he wanted to be an artist and he was able to get his foot in the door because of his songwriting ability. He signed a publishing deal two years later.

Callihan’s traditional country voice reminds one of another Georgia native, Cole Swindell. He has written “a ton of songs” with Cole Swindell and states he even crashed on his couch for a while when he first moved to Nashville.

He has had 4 publishing deals in all and is currently is taking a break to pursue “this artist thing” full-time. But after living in Nashville for 10 years and writing songs with and for various artists he has realized he no longer has to have a publishing deal to write good songs. Meeting the right people makes a difference.

“Friendships gets a whole lot of songs cut,” the Georgia native said.

Callihan’s newest single “Broke It Down” kind of rides the line between traditional and pop and country but most of his songs have a classic country sound. Even though he admits it was a little bit left of center than what he usually writes/sings, he states he “really loved” the lyric of it.

“It said what it needed to say and I thought it would really connect with a lot of people. Everyone has a few times in their life where you have a breakup and you don’t know really what happened,” Callihan said.

At this point, Callihan expects to release one more single, and then later on this year, they will release the whole EP. He, like everyone else in the music industry, has been turned on his ear during the pandemic. When they recently shot the music video for “Broke it Down,” they did it social distancing style with a minimum number of people allowed on set.  He is still writing songs and has done a few song writes on Zoom but he prefers to get in a room because co-writing remotely can “kind of take the creativity out it.”

Callihan also penned the hit, “Living Room” for Dylan Scott which he states is one of his all-time favorite songs he has ever written.